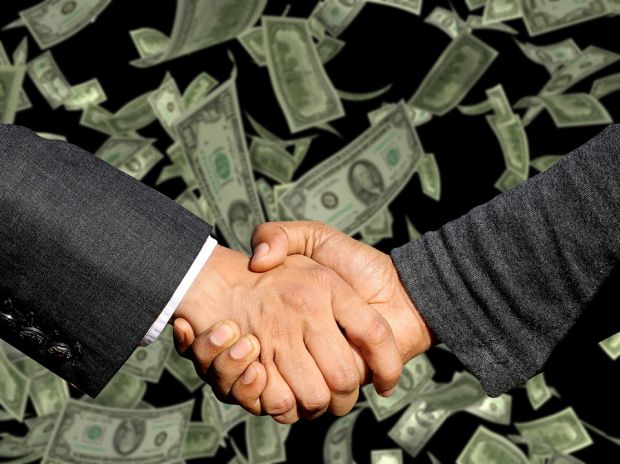 In terms of volume, Canada and Mexico imported nearly 30% of total US beef exports and 40% of all US pork exports in 2017.

USA, Washington. US and Canada closed a deal to salvage NAFTA as a trilateral pact with Mexico, rescuing a three-country, $1.2 trillion open-trade zone that had been about to collapse after nearly a quarter century.


US Secretary of Agriculture Sonny Perdue issued a statement regarding the announcement: “The news of a new deal is important for our economy as a whole, including the agricultural sector, which counts Canada and Mexico in our top three trading partners. We have secured greater access to these vital markets and will maintain and improve the highly productive integrated agricultural relationship we have as nations. The agreement also preserves and expands critical access for US poultry and egg producers.”

The North American Meat Institute also comments the agreement with Canada and Mexico to modernize the North American Free Trade Agreement, renamed the US-Mexico-Canada trade agreement. The agreement represents a positive step in preserving duty-free access to two of the US meat and poultry industry’s most critical foreign markets.

“Under NAFTA, US meat and poultry exports to Mexico and Canada have thrived as import duties were removed and non-scientific barriers to trade have been significantly reduced,” said Meat Institute President and CEO Julie Anna Potts. “The North American market for the meat and poultry industry is nearly completely integrated and is essential to its long-term viability. The agreement submitted today to Congress safeguards the core tenets of NAFTA that have strengthened the U.S. meat sector and overall economy.”

Mexico and Canada are top-four destinations for US beef and pork. Since its entry into force in 1994, US beef exports to Canada and Mexico grew from $656 mill. to more than $1.7 bn.. in 2017, while pork exports increased in value from $322 mill. to more than $2.3 bn. during that same time period. In terms of volume, Canada and Mexico imported nearly 30% of total US beef exports and 40% of all US pork exports in 2017 – figures that would have been unattainable without NAFTA.