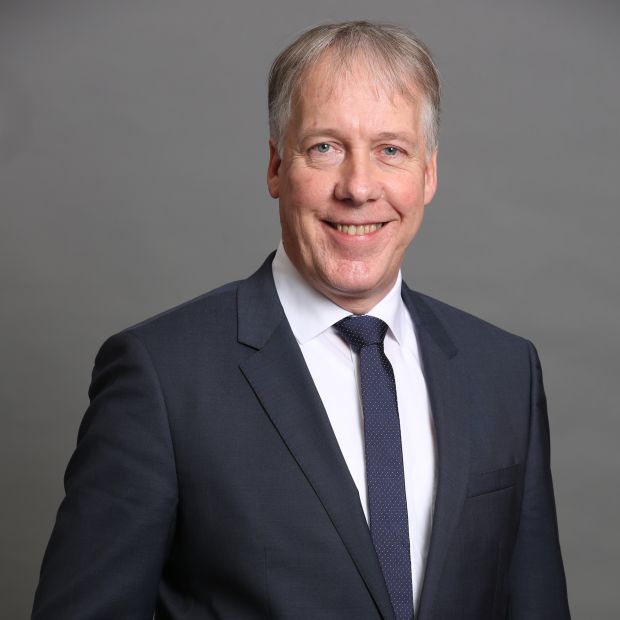 THE NETHERLANDS, Boxtel. Vion announces the appointment of Frans Stortelder as Chief Strategic Projects from 1 January. At the same time, John de Jonge will be appointed Chief Operations Officer Pork (COO). Together with Maiko van der Meer, Chief Commercial Officer (CCO), they will lead the division Pork and will be members of Vion’s executive committee.


Vion is an international meat producer with production locations in the Netherlands and Germany and sales support offices in thirteen countries worldwide. In 2017, Vion had a turnover of € 5.1 bn. and 11,800 employees.


In 2014, Frans Stortelder was requested to develop and lead a strategic repositioning of the Pork organisation. Together with the Pork management team, he developed a new valorisation strategy that has been implemented in various parts of the organisation. The result is a better connection between Vion and the worldwide market for Dutch and German pork. With the introduction of the Good Farming Balance supply chain in 2017, in which pig farmers can choose which module best suits their operations, Stortelder achieved an important improvement in Vion’s supply structure from pig farming businesses in the Netherlands.

From 1 January 2019, John de Jonge will take over the operational responsibilities for the division Pork from Frans Stortelder. Maiko van der Meer will assume responsibility for all commercial matters and will lead the development of consumer products for Vion Pork. In the near future, decisions will be made about how the various supportive departments within the Pork division will be managed. Both John and Maiko report to the CEO, Ronald Lotgerink.