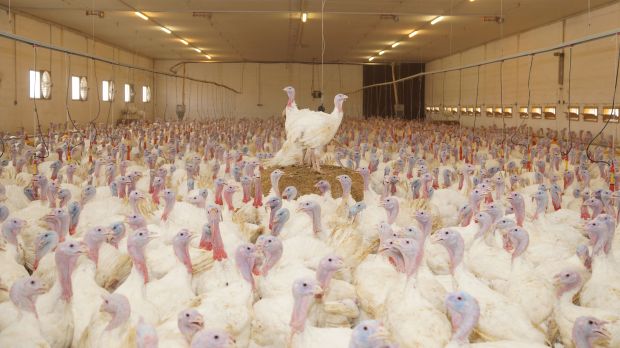 BELGIUM, Brussels. The Commission adopted a Decision which lays down harmonised risk mitigation and reinforced biosecurity measures in relation to avian influenza, to prevent virus introduction by contacts with infected wild birds. This will step up preparedness and prevention ahead of the winter season.


The Decision is based on EFSA's recent scientific opinion and Member States' experiences with past epidemics. It will enhance Member States' capacities to deal with crisis situations, while giving the required flexibility built on a modern risk-based approach. The measures blend perfectly with the 'One Health approach' towards diseases affecting animals and possibly humans.

Past epidemics of highly pathogenic avian influenza (HPAI) in the EU have shown the central role of wild migratory birds for virus introduction into poultry holdings and the importance of farmers' biosecurity measures at farm level. The new rules are based on EFSA's recommendations of its opinion on avian influenza.

In order to prevent contacts and virus transmission between infected wild birds and poultry, Member States are to prohibit certain activities in 'high risk areas'. They have to identify such areas in their territories based on the assessment of risk factors for virus introduction and spread. This includes the location of farms close to areas where wild migratory birds gather, open air keeping of poultry with a high density of poultry farms and other factors.

In high risk areas, Member States have to prohibit the keeping of ducks and geese together with other poultry species, the keeping of poultry in open-air, the gathering of poultry and captive birds at markets and fairs and certain specific hunting practises. However, following a thorough risk assessment, Member States may adapt these measures to the changing disease situation and the local poultry production systems.

The measures are built on the conclusions of the joint meeting of Member States' Chief Veterinary and Chief Medical Officers on Influenza Preparedness, in Brussels in 2017 which addressed the EU's enhanced preparedness and inter-sectoral co-operation for the next epidemic waves of animal and human influenza in the context of the 'One Health' approach.