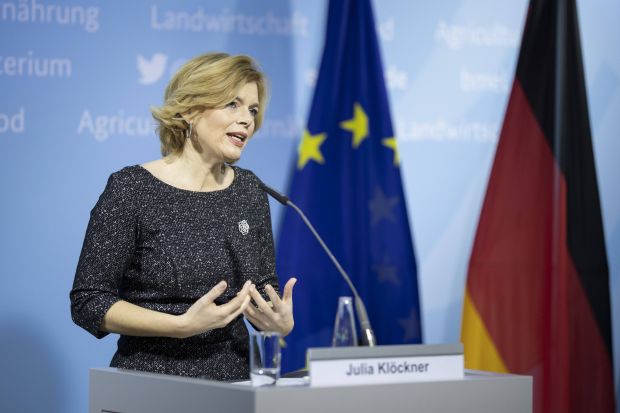 However, animal rights activists have criticized the efficacy of this proposed label for not going far enough, while calling for mandatory enforcement of this scheme.

The proposed labeling scheme was presented by EU farm ministers to the European Commission. But three out of four EU countries expressed no appetite for a mandatory label in a survey of 25 Member States conducted by Germany’s Federal Ministry of Food and Agriculture.

As Council President for the past six months, Germany has been pushing for a harmonized animal welfare label. This is also a priority issue for the EU Commission. “A common EU label on animal welfare would increase credibility and transparency in our markets and would enable consumers to make more informed choices. It would also help reward producers who respect those standards,” says Julia Klöckner, Germany’s federal minister of food and agriculture.

In presenting the label scheme, the EU ministers cited rising consumer demands to make food produced under improved animal welfare standards more recognizable. They also called for specific criteria to be taken into account when developing an EU-wide label.