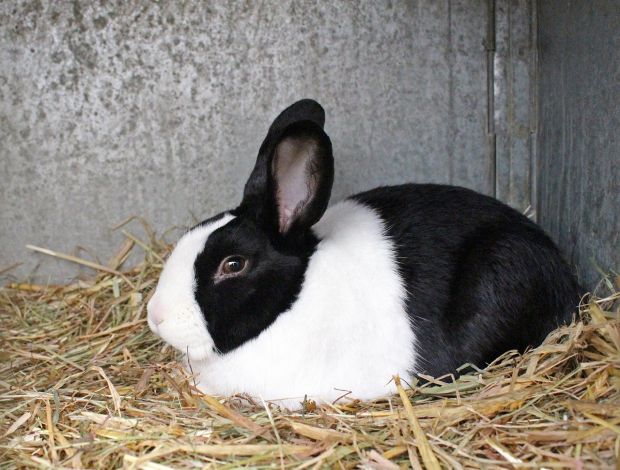 Most rabbit farming in the EU takes place in France, Hungary, Italy, Portugal and Spain.

ITALY, Parma. The welfare of adult rabbits kept in conventional cage systems is worse than that of those housed in other systems used in the EU, EFSA has concluded.


The main welfare issue they experience is restricted movement. The findings are part of a comprehensive comparison of the different rabbit housing systems used in the EU.

EFSA’s scientific opinion is based on an extensive survey of rabbit experts in the EU. The opinion relies on expert judgement because there is little data available on the subject. In its recommendations, EFSA emphasises the need for data on welfare of farmed rabbits to be collected across the EU. The body also suggests that conventional cages should be enlarged and structurally enhanced to improve rabbit welfare.

The experts considered a number of welfare consequences related to health and behaviour, such as restricted movement, resting problems, prolonged thirst or hunger, thermal stress and skin disorders.

The main conclusions are that:
• the welfare of adult rabbits is lower in conventional cages than in the five other housing systems (with a certainty of 66-99%). The most significant welfare consequence is restricted movement;
• the welfare of unweaned rabbits (kits) is lowest in outdoor systems and highest in elevated pens (certainty 66-99%). The highest welfare impact on kits raised in outdoor systems is thermal stress;
• organic systems are generally good.