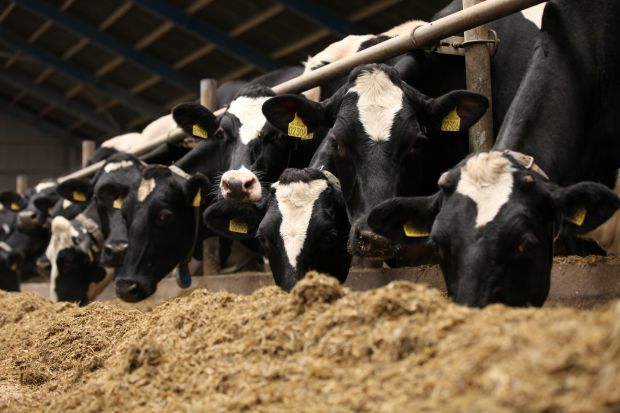 DENMARK, Copenhagen. The Danish Minister of Food, Mogens Jensen, has just announced the extension of the government's animal welfare seal, so that from 2020, veal, beef and dairy products with 1, 2 or 3 hearts will also be launched on the market.


As a result in the future, Danish consumers who want to promote more animal welfare will have even more opportunities.

For the Danish Association of the Agriculture & Food Industry, one of the cooperation partners behind the seal, this is a welcome development. Anne Arhnung, CEO of the association said: "The Danish animal welfare seal has quickly gained a high degree of recognition. According to previous surveys, over 70% of Danish consumers attach importance to a high level of animal welfare. Against this backdrop, I hope that they will also be able to do this for beefsteaks, beef minced meat, milk, yoghurt, etc., which will be based on products from one of the three upgraded animal welfare categories."

Products of the three animal welfare levels are marked with 1-3 hearts – 3 hearts for the highest requirements. In this way, consumers can opt for more animal welfare in an easily understandable system and thus influence production conditions.

For the farmers involved, the label brings additional yields to cover the additional costs associated with more animal welfare. "Despite the already high level of animal welfare in cattle farming for years, many farmers would like to do even more for the welfare of their animals. I therefore hope that our consumers will be prepared to accept an extra price for the extra expense, so that even more producers will work to further improve husbandry conditions. Everyone should be treated with respect, the consumers and producers as well as the animals", explains Ida Storm, head of the cattle department.