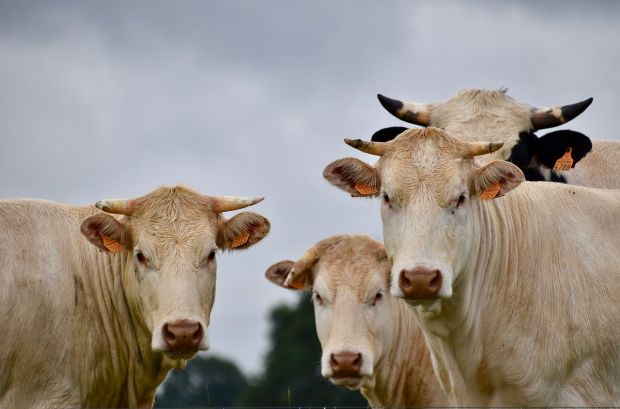 LSD is a viral disease of cattle.

ITALY, Parma. No new outbreaks of lumpy skin disease were reported in south-eastern Europe in 2019, meaning that most of the region has now been clear of the disease since 2016.

The mass vaccination campaign supported by the European Commission continued in south-eastern Europe in 2019, covering more than 1.8 mill. cattle, EFSA’s latest report on the status of the disease shows.

However, an increased number of outbreaks were reported in Turkey compared to 2017 and 2018, including outbreaks in the west of the country close to Greece, which poses a risk of spread to south-eastern Europe. There are a number of reasons for the worsening situation in Turkey, including use of a vaccine that may not be completely effective, EFSA says. There were also an increased number of outbreaks in Russia in 2019, again suggesting that the vaccine being used there may be unsuitable.

Another significant development was the re-emergence of lumpy skin disease in Israel, after vaccination was made voluntary. This shows that if the virus is still circulating in the region and/or in neighbouring countries, reduced protection can lead to re-emergence of the disease.

EFSA recommends that countries considering stopping vaccination programmes or making them voluntary should put contingency plans in place and possibly stockpile vaccines to be able to react quickly to re-emergence. They should also carry out surveillance of cattle herds to detect any possible re-emergence and to prove disease freedom. Awareness of possible LSD re-introduction should be raised and maintained, particularly in at-risk areas.