Use of antibiotics in Belgian livestock declines 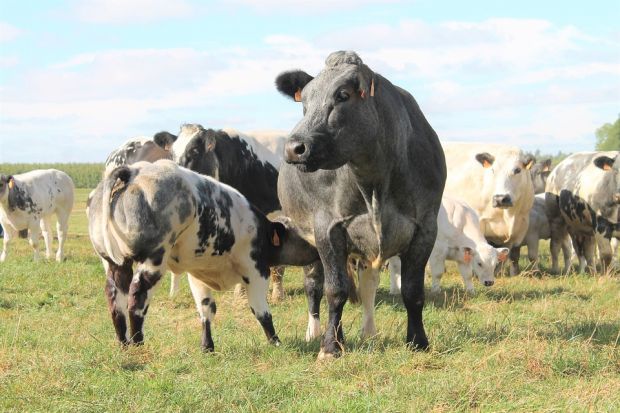 Two of the three targets set for 2020 have already been achieved.

BELGIUM, Brussels. Antibiotic resistance in livestock farming poses an enormous challenge worldwide. Against this background, the Belgian knowledge centre "Surveillance of Antibiotic Consumption" (AMCRA) has defined ambitious targets for reducing the therapeutic use of antibiotics in Belgian livestock farming. In 2018, AMCRA registered the largest reduction in antibiotic use since records began in 2011.


In 2014, AMCRA defined three ambitious targets for reducing the therapeutic use of antibiotics in Belgian livestock farming in its "Vision 2020" strategy. These targets are also supported by the federal authorities and all industry partners:

3. halving the use of feed with antibiotic additives by the end of 2017.

The majority of the results are extremely positive. Two of the three targets set for 2020 have already been achieved. According to AMCRA, the total use of antibiotics was reduced by 12.8% compared to the previous year; compared to 2017, even 35.4% fewer antibiotics were used.

"Compared to 2011, we see an overall reduction of 79.1% in the use of antimicrobial therapeutics. This significantly exceeds the 75% reduction targeted for 2020," says AMCRA coordinator Dr. Fabiana Dal Pozzo.

In 2018, the use of antibiotics was registered separately by industry for the first time. The data on individual livestock farming of pigs, veal calves, roast chickens and laying hens were recorded. Thanks to the benchmark system, AMCRA was able to conclude that the use of antibiotics in the pig industry had been reduced. This is also supported by the data recorded in the "AB Register" since 2014.