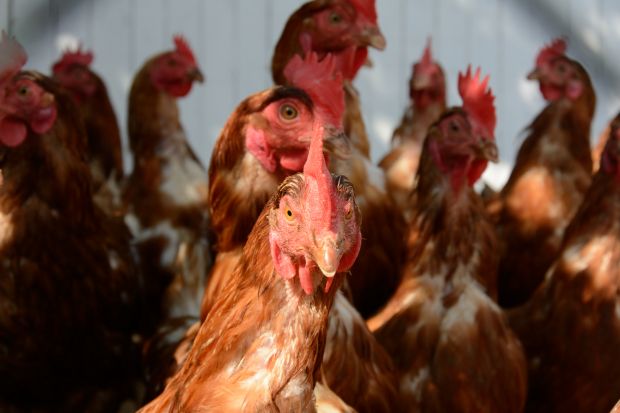 THE UNITED KINGDOM, London. The British Poultry Council (BPC) has released a report detailing the sector's antibiotic use between 2012 and 2015.


Over the period 2012-2015, production increased by 5%, with UK poultry meat accounting for 44% of total UK meat production. The total antibiotics used in the same period by Antibiotic Stewardship Scheme members decreased by 44%.

It is the first UK livestock industry to pioneer a data collection mechanism to record antibiotic usage covering 90% of the production across chicken, turkey and duck sectors. It is also the first to share its data with the government’s Veterinary Medicines Directorate (VMD) and which was published in the recent UK-Veterinary Antimicrobial Resistance and Sales Surveillance (UK-VARSS) 2014 report.

The BPC Antibiotic Stewardship Scheme was established by the BPC in 2011 bringing together expertise from poultry producers and leading poultry veterinarians. Members of the Scheme do not support the routine use of antibiotics, and they have in place strict measures to ensure that where they are used, they are used responsibly and in line with the guidelines and principles outlined by the Responsible Use of Medicines in Agriculture Alliance (RUMA).

In 2012, it introduced a voluntary ban on the use of third and fourth generation cephalosporins, and a commitment to reduce the use of fluoroquinolone antibiotics. In 2016, the Scheme made a further commitment to not use colistin.

The report includes a breakdown of the total use data into antimicrobial classes, with each poultry meat species (chickens, ducks, turkeys) demonstrating an overall reduction in use of fluoroquinolone antibiotics. It also notes the difference between poultry species and the different challenges that can affect bird health with limited effective therapeutic treatments available.