New regulations to be introduced 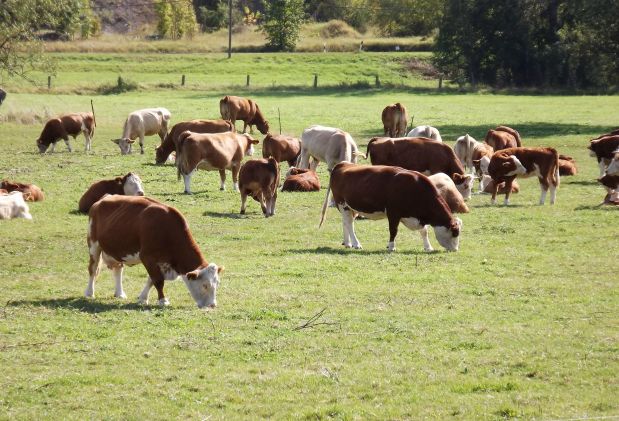 The most recent changes include a ban on docking dogs' tails unless a vet approves it, mandatory pain relief for cattle being de-horned, and prohibiting the transportation of lame, diseased, or sick animals.

Last year, the Ministry for Primary Industries had more than 1400 submissions on its proposed 91 animal welfare regulations. The ministry has confirmed 46 regulations to be developed this year and said the remaining will be looked at next year and potentially introduced in 2019.

The Minister, Nathan Guy, said the changes would give the Animal Welfare Act more teeth. Most of the new regulations would come into force next October, but he said some would take more time.The regulations also cover the way animals are accounted for in research, testing and teaching.