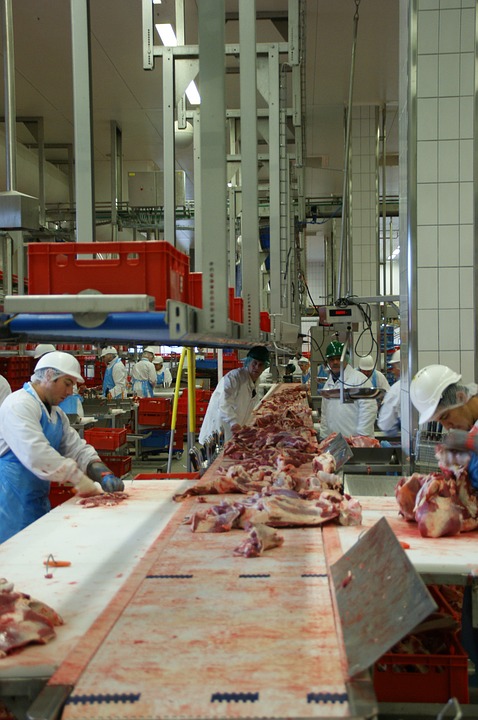 In recent years, Flemish Minister for Animals Weyts has had to take decisive action several times when abuses came to light in Flemish slaughterhouses.

BELGIUM, Brussels. Flemish Minister of Animal Welfare Ben Weyts reinforces animal welfare in all slaughterhouses with a mobile control team that will carry out surprise inspections all over Flanders.


Weyts provides € 3 mill. per year. The Flemish control system is in addition to the control of the Federal Agency for the Safety of the Food Chain (FASFC), which is already present in the slaughterhouses.


"In recent years, we have had to take decisive action several times because abuses had come to light in Flemish slaughterhouses," says Weyts. "I want to prevent more animal suffering by putting inspectors in the slaughterhouses who focus on animal welfare. With 25 inspectors for 70 slaughterhouses, we provide one of the most comprehensive control systems in Europe.”

In recent years, Flemish Minister for Animals Weyts has had to take decisive action several times when abuses came to light in Flemish slaughterhouses. The abattoirs of Tielt and Izegem, for example, were closed for a while and were only allowed to open again under strict conditions. Weyts outlined an approach to strengthen animal welfare in the slaughterhouses step by step. For example, work has already been done on external screening of slaughterhouses, more camera surveillance, more training for slaughterers and a strengthened position for the so-called 'animal welfare officer' within each company.