JBS to move to group housing for sows 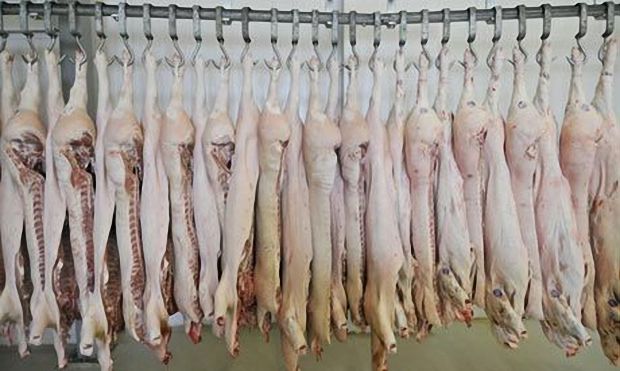 BRAZIL, Sao Paulo. JBS's sustainability report states that new projects and other initiatives are underway to increase the use of group housing. The company also touted its participation in auditing programs that ensure animal welfare standards are upheld.


BRF, Brazil’s largest pork processor, announced six months ago its plans to phase out use of gestation crates.

In April 2014, Argentina-based Arcos Dorados, the largest McDonald’s franchisee in Latin America, said that all pork procured by the company must be sourced from producers who use group housing for sows. News reports state the move by Arcos Dorados may have prompted pork processors in Brazil to phase out gestation crates.