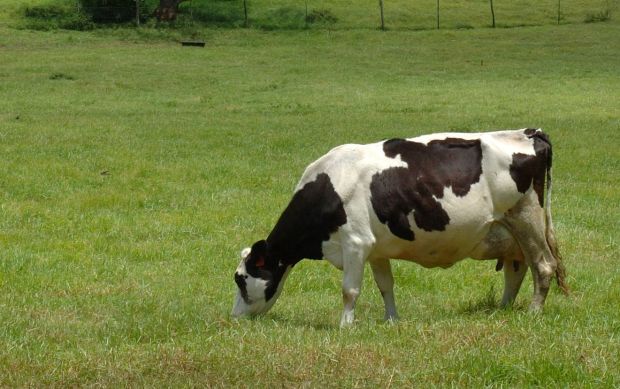 IRELAND, Dublin. Ireland’s Department of Agriculture, Food and the Marine (DAFM) announced that final test results confirm a recently suspected case of bovine spongiform encephalopathy (BSE) was an isolated case of “classical” BSE in a single animal. DAFM said it identified all animals potentially exposed to the BSE agent and destroyed them, excluding them from the food and feed chains.


The BSE case comes nearly six months after the United States dropped a 15-year-old ban on beef produced in the European Union.

Ireland was recently awarded “negligible risk status” from the World Organization for Animal Health (OIE). But the DAFM said the confirmation of a classical BSE case in a domestic animal that is less than 11 years old means Ireland no longer meets the parameters in the OIE code necessary for a country to be recognised as having a negligible risk for BSE.

On 9 June, DAFM identified a positive result in a rapid screening test carried out by a DAFM approved and accredited private laboratory. The animal in question had been sampled by DAFM staff at a rendering facility on 8 June, as part of required sampling of all fallen (died on farm) animals of 48 months and older. The sampling is one preventative step in Irelsand’s comprehensive control program.

The sample material and the brain were forwarded to the National Reference Laboratory where samples were tested to confirm initial results. In addition the samples were subject to a two-blot protocol for the classification of BSE isolates.

On 10 June, results indicated an identical molecular pattern indicating classical BSE. In accordance with NRL protocols, samples from the animal were then sent forward for histopathology and immunohistochemistry on the medulla of the brain. These are OIE confirmatory testing methods for BSE. In addition, samples were also forwarded to the EU Reference Laboratory in Weybridge, UK. Final confirmatory test results were received from both laboratories on 25 June, confirming the case to be classical BSE.