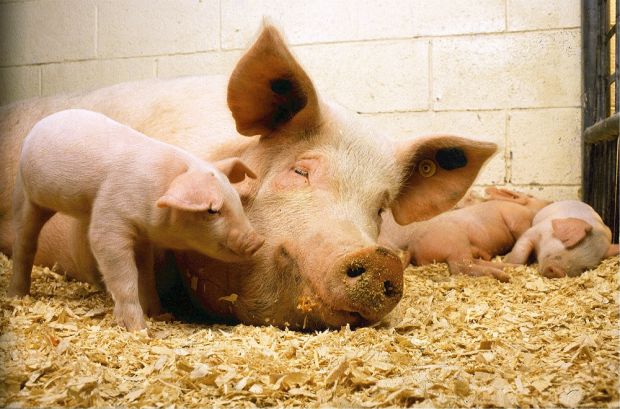 Changes in the law on castration bring new challenges for fatteners.

FRANCE, Paris. In France, meat processors have called for the fattening of castrated pigs to be maintained.


The industry's interprofession (Culture Viande) appealed to all players in the value chain to jointly examine all technical, legal and economic options for producing meat from castrated boars even after the ban on stunning-free castration takes effect on 1 January, 2022. Alternatives are available and must now be implemented as quickly as possible, it said.

From the point of view of meat processors, meat from uncastrated boars brings with it a number of problems, and Culture Viande explicitly mentions a lower fat content as well as a lack of suitability for the production of dry-cured products, in addition to the formation of odors. Castration also prevents aggressive behavior, which the industry association believes is in the interest of animal welfare. The welfare of the pigs must be evaluated throughout the production cycle, it said.

The French government had announced in January that it would only allow the anesthetic-free castration of piglets until the end of 2021. In July, a large group of producers had announced they would seek to abandon castration; however, assurances were given that specific market needs would be taken into account. With the Cooperl cooperative, one of the country's largest pig producers has largely relied on boar fattening for some time. Among other things, the company relies on systems that detect the disturbing odor on the carcass.