Antibiotics seem to be common practice 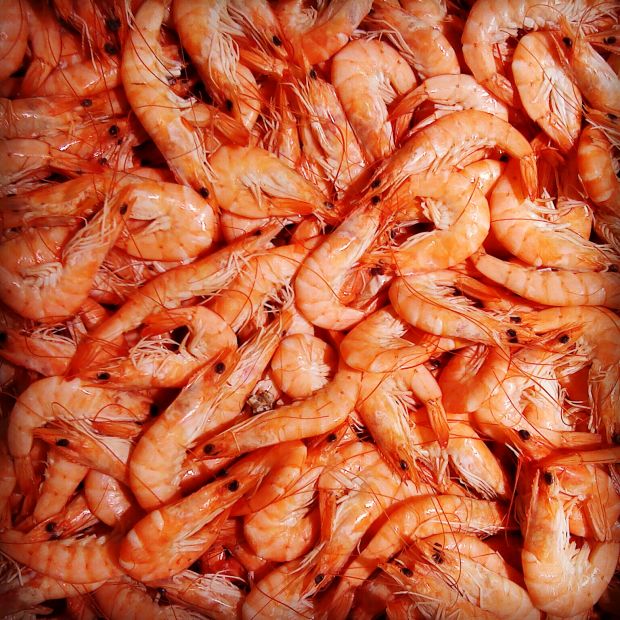 Most shrimp farms were found to be feeding antibiotics.

VIETNAM, Hanoi. A staggering number of cattle and seafood farms across large areas of Vietnam have been found to feed their stock antibiotics, the country’s animal welfare authority has found.


According to Vietnam’s Department of Animal Health, this widespread distribution is largely due to the largely unregulated use of antibiotics there.

From 2015 through the first quarter of 2016, the department conducted a survey on the use of antibiotics in aquaculture farms in the Mekong delta, finding that 83% of the 139 catfish farms surveyed were found to use antibiotics on their stock.

Some of the antibiotics and antimicrobial materials identified were either banned or restricted substances, including amoxicillin, ampicillin, colistin, cephalosporins, doxycycline, enrofloxacin, sulfa and tetracycline.

In Bac Lieu Province in particular, 67% of the 218 shrimp farms there were found to be feeding antibiotics to shrimp in the first three months of life to fight off disease. Moreover, 42% of respondents admitted to not knowing whether they were using veterinary or human medicine on their shrimp.

According to the report, enrofloxacin, oxytetracycline, and tetracycline, three groups of antimicrobial materials banned or restricted for use in aquaculture, were legally imported into Vietnam in large quantities in 2015, and have since been used excessively in seafood farms across the country.

Likewise, the report found it to be common practice for cattle farms to store large quantities of antibiotics for both periodic feeding and the prevention of epidemics even though such practices could weaken an animal’s immune system and promote dependency on such substances.

“In terms of scale and harmful effects, the use of antibiotics in animal husbandry is much more dangerous than salbutamol,” said Nguyen Van Viet, chief inspector at the Ministry of Agriculture and Rural Development. Salbutamol, a chemical which enhances meat production in livestock, is one of the few veterinary additives which is banned outright in Vietnam and strictly monitored.

According to Viet, the overuse of antibiotics in animals over many years poses tremendous health risks to the nation as a whole, as antibiotic residues could enter the human body and trigger widespread antibiotic resistance.