by Editor fleischwirtschaft.com
Monday, May 04, 2020 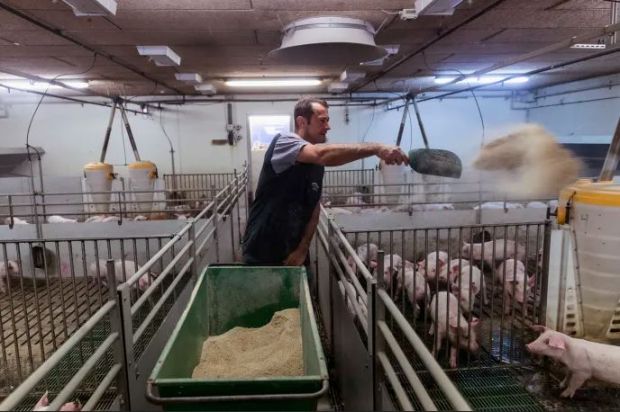 DENMARK, Randers. In the future, the pigs delivered to Danish Crown must have been fed with 100% responsibly produced soy. That is the goal for Danish Crown's action plan they delivered to the Soy Alliance in Denmark.

By 2025, the pigs of Danish Crown's owners will receive soy which comes from producers who can prove that their production is sustainable, and on farmland that hasn’t been used after illegal clearing of the Amazon rainforest.

Danish Crown's action plan for soy is part of the Group's sustainability strategy, which aims to reduce greenhouse gas emissions by 50% in 2030 and to be climate neutral in 2050.

Soy is used for a variety of purposes in food production, but largely for animal feed. Annual soybean imports to Denmark in 2019 totalled 1.7 mill. t or approx. 0.5% of the world's total production of soy. Of the 1.7 mill. t, a total of approx. 0.9 mill. t is for pig feed in Denmark. Danish Crown's owners account for 38% of Danish pig production.

While it is Danish Crown's plan that all soy in the feed of Danish Crown's owners in 2025 contains responsibly produced soy, in 2020, Danish Crown will, on behalf of its owners, secure FEFAC-certified soy in increasing amounts, and along the way we will buy credits which support the production of responsible soy.

Danish Crown has chosen to prioritize a collaboration with FEFAC to ensure full traceability in the physical deliveries of soy. In this way, responsibility is taken for the total value chain and this ensures a sustainable production of sustainable soy. 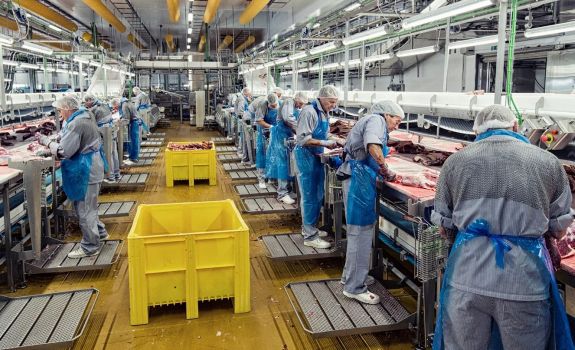