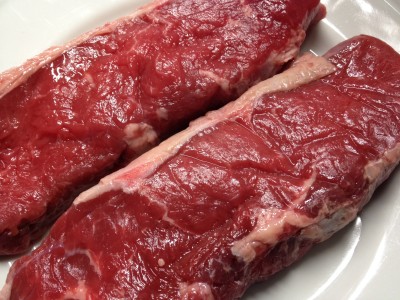 A consumer rights group in the US has called on its country's regulators to Review and possibly revoke Australia's meat inspection process, calling it an inherently flawed system.

In a letter to the US Department of Agriculture (USDA), Food & Water Watch has called for the regulator to revoke equivalency status of the Australian Export Meat Inspection System (AEMIS). The USDA had reaffirmed Australia's equivalency status in 2011. But according to Food & Water Watch, that equivalency should be taken away after Australia's Department of Agriculture, Fisheries and Forestry (DAFF) removed government meat inspectors from red meat slaughter lines and allowed company employees to assume those duties.

In its letter, Food & Water Watch claimed that ever since Australia implemented AEMIS, USDA import inspectors have found serious food safety violations, including traces of faecal matter on meat shipments and even positive test results for the pathogen E.coli 0157:H7.

An audit of the system conducted by FSIS and posted last month concluded that the DAFF was not holding Australian meat companies accountable for the contamination that was being found on meat being exported to the US. Specifically, FSIS found that DAFF did not require those meat companies that shifted to AEMIS to reassess their food safety plans to ensure that they were not putting contaminated meat into commerce.

Food & Water Watch also said meat companies in Australia are abandoning AEMIS, and that the European Union flagged problems with the system.

Australia is the second-largest exporter of red meat and red meat products to the US, which imported more than 281,000 t of red meat from Australia in 2013, and that figure is expected to increase.
Source: Food & Water Watch