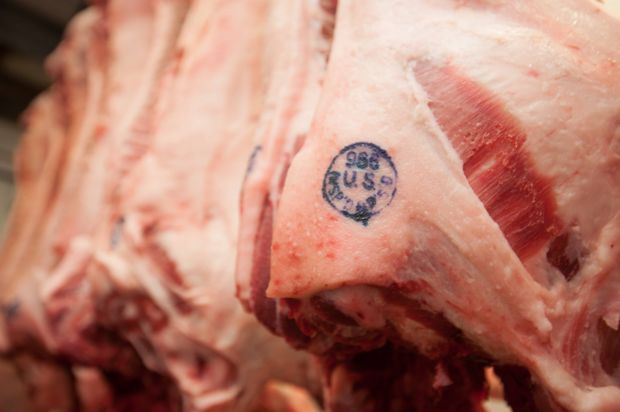 USA, Washington. June exports of US pork fell below year-ago levels for the first time this year but exports remain on a record pace in 2020, according to data released by USDA and compiled by the US Meat Export Federation (USMEF). Beef exports were down sharply from a year ago in June, reflecting a lingering impact of a temporary slowdown in beef production combined with restrictions on foodservice and weakening economies in major import markets.

June pork exports totaled 207,181 t, down 3% from a year ago, while export value fell 9% to $516.3 mill. Exports continued to trend higher than a year ago to China/Hong Kong, but were the lowest since October. Exports also increased year-over-year to the ASEAN region, the Caribbean, Honduras and Taiwan and were sharply higher for Albania and Ukraine. But shipments trended lower to Mexico, Japan, South Korea and South America. Despite the June decline, first-half pork exports were still 24% ahead of last year’s record pace in volume (1.55 mill. t) and 29% higher in value ($4.05 bn.).