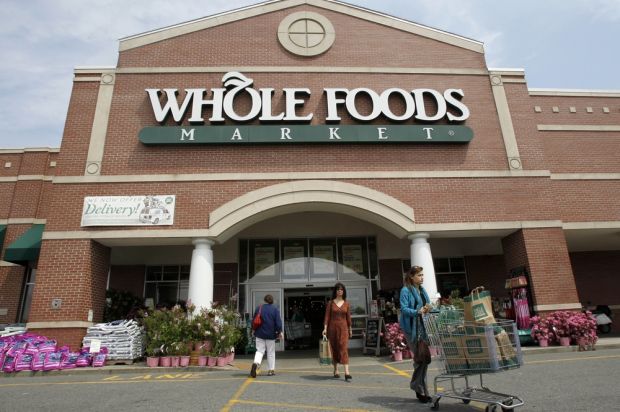 
Whole Foods Market will retain its headquarters in Austin, Texas, and John Mackey will remain chief executive officer. The retailer will continue to operate stores under the Whole Foods Market brand and source from established vendors and partners around the world, the company said.

The transaction is expected to close during the second half of 2017 and is subject to approval by Whole Foods Market shareholders, regulatory approvals and other customary closing conditions.

For Amazon, the deal would expand the e-commerce giant’s footprint into brick-and-mortar retail. It has been rumored for some time that Amazon has been considering different retail formats with a focus on consumer packaged goods.

In April, Whole Foods Market shares jumped 10% in one day following news that investor Jana Partners L.L.C. had acquired an 8.3% share in the natural grocery chain. In a filing with the Securities and Exchange Commission Jana Partners said it intended to push the company’s board of directors and management to consider strategic options, such as a potential sale.

Beleaguered by heightened competition and six quarters of same-store sales declines, Whole Foods had recently cut its full-year sales and profit forecast and revealed plans to close 9 of its 469 stores in the recent quarter. At the end of last year, Whole Foods co-chief executive officer Walter Robb departed the company, as co-founder John Mackey became the sole c.e.o.