Meat-free products contain too much salt 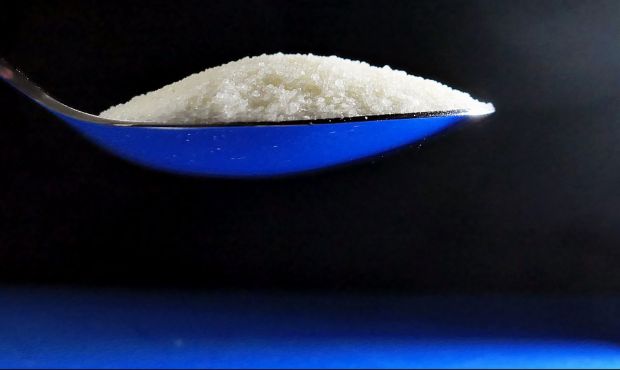 The report analysed the salt content in more than 560 meat alternative products on supermarket shelves from 2010 to 2019.

AUSTRALIA, Canberra. The alternatives might be plant-based, gluten-free, organic and vegan, but many meat-free products are highly processed and packed with salt, making them more stealthy than healthy.


A new report from The George Institute for Global Health, VicHealth and the Heart Foundation revealed meat-free bacon had the highest average amounts of salt (2g salt per 100g), containing well over a third of a day’s worth of salt, followed by falafels (1.3g salt per 100g) and meat-free sausages (1.3g salt per 100g), which contained over a quarter. But vegan pie was the saltiest product, containing half of the daily recommended salt intake in just one serve. The recommended daily maximum for salt intake is less than a teaspoon, or 5 g, but Australians are consuming nearly double that.


The report analysed the salt content in more than 560 meat alternative products on supermarket shelves from 2010 to 2019.

Other key findings were: