Plant-based consumers may come as a surprise 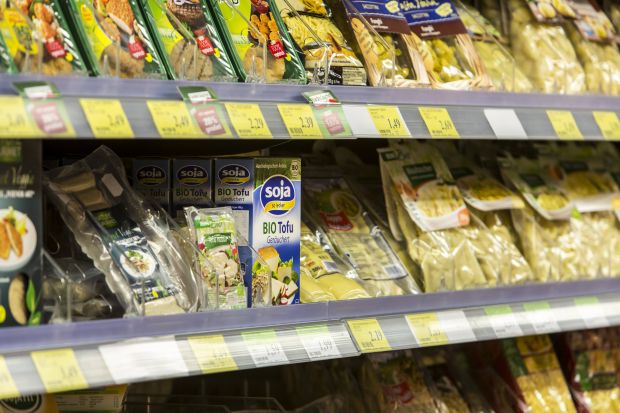 Due to the sheer quantity, mainly omnivores turn to the plant-based alternatives.

USA, Rockville. Despite use of plant-based meat or dairy products being highest among those following vegan, vegetarian, or pescatarian diets, it's omnivores and flexitarians who make up the lion's share of consumers who eat these products due to their sheer numbers, reports market research firm Packaged Facts in the report Vegan, Vegetarian, and Flexitarian Consumers.


This reveals that both the current and addressable market for plant-based products depends on omnivores and flexitarians using more of these products, especially beyond this month's Veganuary campaign encouraging people to try a plant-based diet. 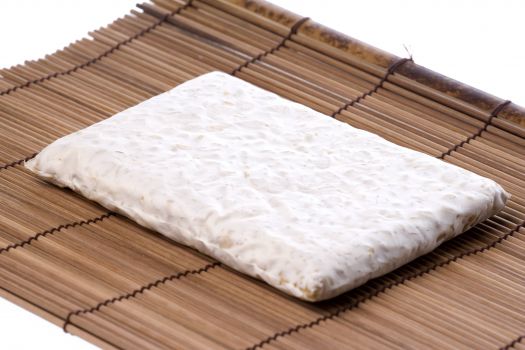 Packaged Facts survey data reveals that protein from plant sources is considered healthy by 69% of US consumers, compared to just 42% of consumers who think animal protein is healthy. People who have recently started to be vegan or vegetarian after eating meat or dairy may find these alternatives pleasing if they miss the taste or texture of meat or dairy, whereas experienced vegans and vegetarians may not miss these products and have often adapted their diet and lifestyle around plant-based foods that look and taste like plants. Some vegans and vegetarians simply find the idea of meat or dairy repulsive and thus have no interest in products that attempt to replicate their characteristics.

Many companies in the plant-based meat alternative space openly state their goal is to create an alternative that meat eaters will eat instead of meat. Companies may tout many reasons they make their products as an alternative to meat, such as being better for animal welfare or lessening the environmental impact of raising animals for slaughter. 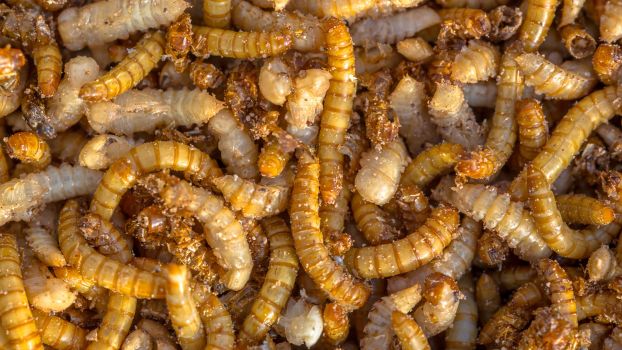 Additionally, although some vegans and vegetarians may be interested in plant-based alternative products, those that have chosen their diet and lifestyle for health reasons are likely to reject many of these products because they tend to be highly processed and may have ingredients with an unhealthy perception that many consumers try to avoid, such as preservatives, soy, or gluten.

To those who are health-focused, foods that are more "pure" instead of "processed" are most appealing, meaning that alternatives that are engineered as a substitute for another product may be disregarded in favor of other foods. This is especially true of the clean label movement, which rejects foods with "unpronounceable" ingredients and looks for products that are unadulterated and wholesome.

In addition to vegans and those who are simply trying to consume more plant-based foods, plant-based dairy alternatives are also targeted at people who have dairy allergies or are otherwise sensitive to the lactose found in conventional dairy products. Lactose intolerance is increasingly common – or at least people are more aware of it – driving people who are otherwise omnivores to plant-based "milks".