Clean Meat accounts for 35% of consumption in 2040 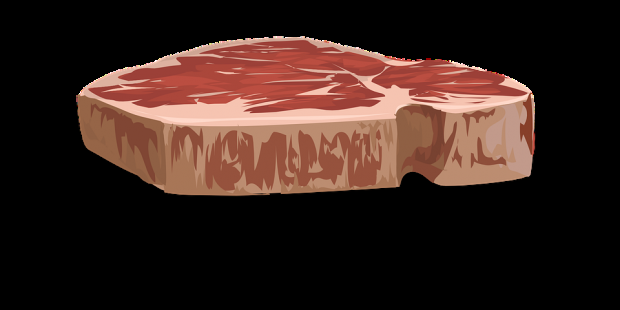 UNITED KINGDOM, London. Cell-based meat, dairy and seafood offer, on paper, clear environmental and animal-welfare benefits – but the nascent industry still has much to do before it reaches scale, writes GlobalData.


Dean Best, Food Editor at GlobalData, says: “Proponents of cell-based (or ‘cultured’, or ‘cultivated’ – there are multiple terms) meat, dairy and seafood argue the technology could help feed a growing global population in a more sustainable and animal-friendly way.

He further explains: „Even though the products are yet to hit grocery-store shelves, the attention surrounding cell-based protein is multiplying – as are the forecasts for how the industry might grow.“

He refers to a recent estimate that has cultured meat accounting for 35% of global meat consumption by 2040 (with ‘novel vegan meat replacement’ – those made with plant-based inputs – 25% and conventional meat 40%).

„Such forecasts have got investors very interested. However, those at the vanguard of the technology know there is still plenty to tackle before cell-based protein can reach that level of consumption – including commercially-viable production, differences in how the industry could be regulated around the world and consumer acceptance. The launch of the first cell-based burger in 2013 shows the technology works. The central issue facing the industry is no longer proof of concept. It’s about proof of scale,” he adds.