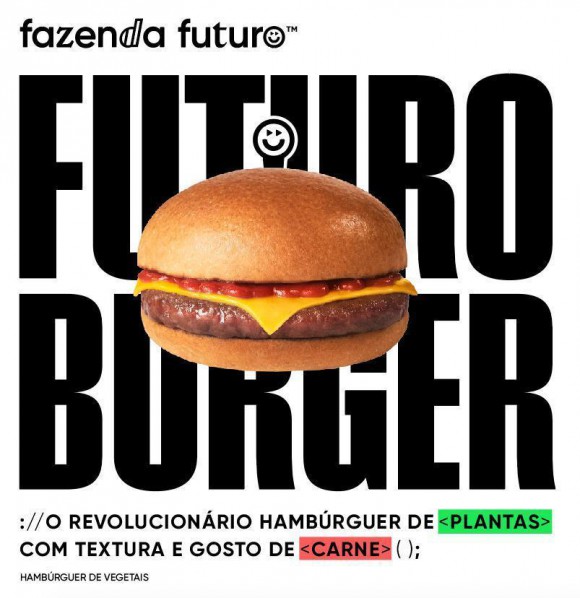 BRAZIL, Colombo. Brazil is getting a next-gen plant-based burger of its own. A new company, Fazenda Futuro, announced that it is pioneering beef-sans-cow in Brazil with the plant-based Futuro Burger.


Like Impossible Foods and Beyond Meat catalyzed a sea-change for plant-based meats in the US (and now globally), Fazenda Futuro aims to revolutionize Brazilian conceptions of plant-based meat and satisfy meat-eaters while bypassing the animal intermediary.

Its first product, the Futuro Burger, is made of pea, soy, and chickpea. It will launch in restaurants and at retail in late April at a suggested price of BRL 16.99 (about $ 4.5) - a competitive price tag relative to the highest quality burgers on the market in Brazil today. Fazenda Futuro’s starting production capacity will be 20 t per month, with plans for broad product distribution over the next few months.

As an example, the life cycle analysis of the Beyond Burger by the University of Michigan calculated that producing the Beyond Burger uses 93% less land and 99% less water and causes 90% fewer greenhouse gas emissions than producing a conventional burger. Now, with the Futuro Burger on the market in Brazil, Brazilians too will have the opportunity to opt for a meal that satisfies the burger craving - minus the cholesterol and giant climate footprint.