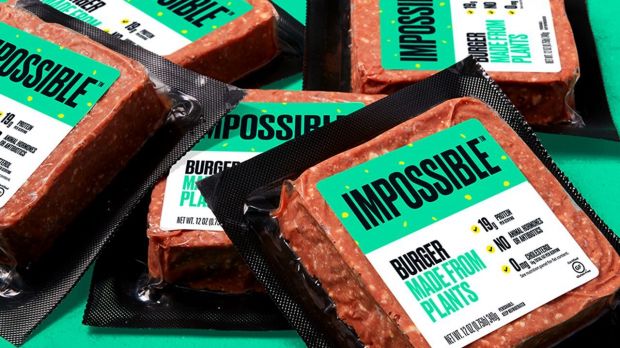 The investment will be used to continue expanding R&D, product development and international operations, according to the company.

“2020 has been a year of explosive growth for us, but this is just the beginning,” said David Lee, chief financial officer for Impossible Foods. “We plan to create plant-based upgrades for every major category of animal-derived food products. This investment will allow us to continue to develop and commercialize the technology that will enable that transformation.”