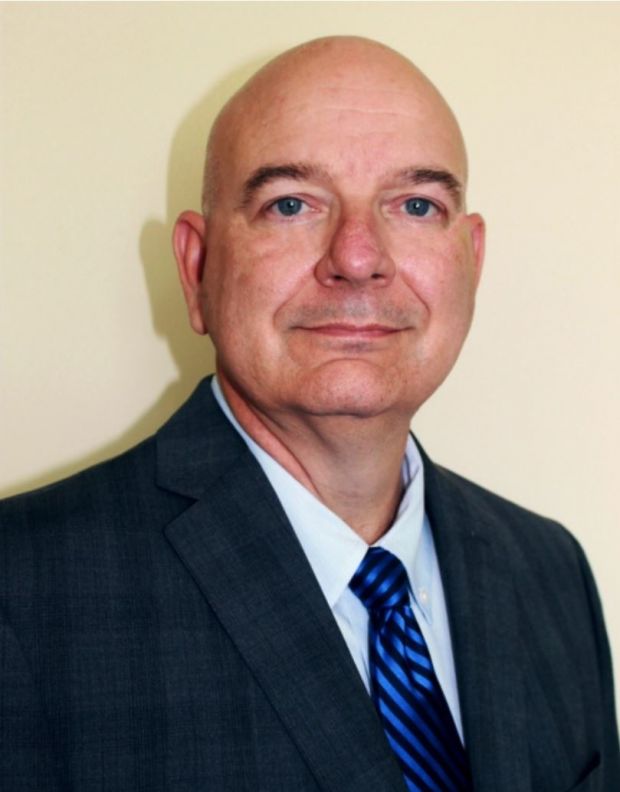 USA, Seaford, Del. Allen Harim, a leading producer and processor of chicken on Delmarva, has hired a food industry sales management professional to oversee business development for the company.


Harry L. Tillman joined Allen Harim in mid-January as Senior Manager of Business Development with a strong focus on the company's retail segment for its signature Nature's Sensation brand, raised with no antibiotics ever.

Tillman has spent the past 20 years as a sales operations and strategy executive with a deep background in high quality value added and retail businesses.

Originally from Savannah, Georgia, Tillman spent the bulk of his career at Smithfield Foods, in Smithfield, Virginia, where he held various roles including General Manager of the Smithfield Deli Group, and most recently Senior Director of Sales. He oversaw a team of nine direct sales manager and eight brokers, with $200 mill. in annual revenue from key accounts including Publix and Winn Dixie.

Previously, he worked for ConAgra in Tampa, Florida, and Pepsi-Cola in Savannah. He helds a Bachelor of Science degree in Communications from Georgia Southern University and lives in Ponte Vedra, Florida with his wife and daughter, who attends Florida State University.