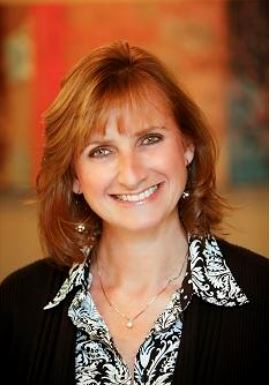 "I've worked with Allen Harim for the past two years as a consultant, and I've been consistently impressed with the company's leadership, their dedication to their employees, and their commitment to the community," Bassett said. "I look forward to sharing that story and helping them continue to give back to the communities that have blessed them."

A graduate of George Washington University, Bassett began her career in Salisbury as a newspaper reporter for The Daily Times in 1989. She later served as Communications Director for Congressman Wayne T. Gilchrest (R-Maryland-1st), where she worked in Washington, Annapolis and later in the Salisbury District Office during her 16-year career. She started her own public relations company in 2009, and has worked with a range of clients including Delmarva Power, the Ocean City Air Show, Maryland Capital Enterprises and the Delmarva Zoological Society.