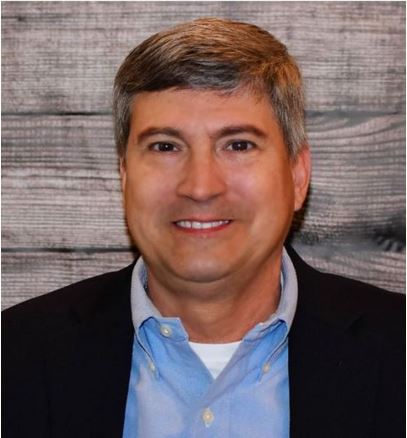 USA, Seaford, Delaware. Allen Harim, a leading producer and processor of No Antibiotic Ever chicken on Delmarva, has hired industry veteran Michael Rush as the company's new Director of Human Resources.

Rush has more than 20 years of experience in various roles in Human Resources and Training, including almost a year with Allen Harim. During his career, he spent almost eight years with Perdue Farms as a Regional Talent Manager, and almost a dozen years with McDonalds in Human Resources. He most recently served as Director of Training for Amick Farms, a poultry company based in South Carolina.

He has a degree in Business Administration from the University of Maryland in College Park, and lives in Salisbury with his wife. His daughter attends Butler University.

"I'm excited to be back at Allen Harim and I look forward to helping this company grow to reach its full potential," Rush said. He began work on June 5, 2017 and will report to President and CEO Joe Moran.