Frans Muller to take over as CEO 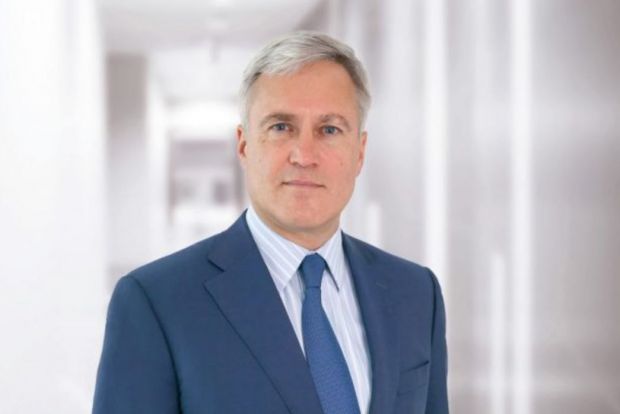 BELGIUM, Brussels. Ahold Delhaize has announced that Frans Muller is to take over as its new chief executive on 1 July, following the retirement of current CEO Dick Boer.


Muller has served as deputy CEO and chief integration officer at Ahold Delhaize since July 2016, and has more than 20 years’ experience in retail. He also led Delhaize America on an interim basis from October 2016 until January 2018. Prior to the merger between Ahold and Delhaize, Muller was CEO of Delhaize Group from 2013, and prior to that, he held senior management roles at Metro AG.

Commenting on his appointment, Muller said, “I’m honoured to be given the opportunity to lead this company with such powerful brands, incredible talent and long-term growth potential – a combination that sets us apart globally.” He added that as chief executive, his focus will be “on delivering our promises to be a better place to shop, better place to work and better neighbor – every day.”

Ahead of his retirement, Boer will work closely with Muller to ensure a smooth transition on 1 July 2018, and will remain available as advisor to the company until mid 2019.

“Today, our company is well-positioned for long-term growth, creating a natural moment for me to step down,” he commented. “I am proud of what we achieved together and it is my absolute pleasure to be handing the helm to Frans, who I have come to know as a talented leader. I wish him, the executive team and everyone at the company all the best for the future.”

Johnny Thijs and Patrick De Maeseneire will also step down from the Supervisory Board after having indicated that they are unable to continue the membership of the board with their other commitments.