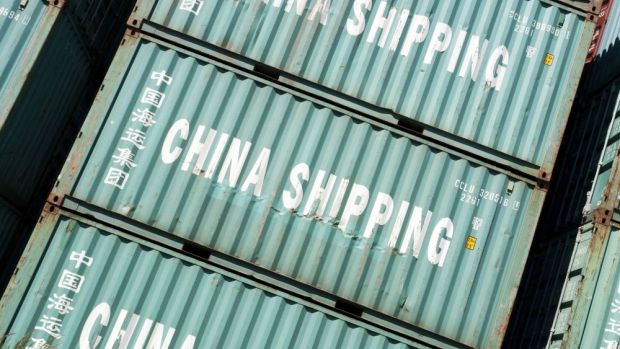 Imports of pork increased by 150%.

CHINA, Beijing. China imported significantly more pork in the first half of 2020. At the same time, revenues from food exports shrank.

Chinese importers of agricultural and food industry products spent noticeably more money on international purchases of goods in the first half of 2020 than in the same period last year. According to customs statistics, agricultural goods to the value of € 68.6 bn. were imported, which was € 8.1 bn. or 13% more than in the first half of 2019. As export revenues fell by almost 4% to the equivalent of € 29.9 bn., the agricultural trade deficit increased by € 9.2 bn. or 31% to € 38.7 bn.

Meat ranked second among the most important import goods. The consequences of African swine fever (ASF) caused imports to rise by 73% to 4.75 mill. t between January and June 2020 compared with the same period last year; at € 13.3 bn., the import bill due for this corresponded to twice the level of the previous year.

Chinese importers showed particular interest in pork. Compared to the first half of 2019, the corresponding purchase volume increased by 150% to 2.1 mill. t; in addition, there were around 700,000 t of offal. In addition, beef imports increased by 43% to around 1 mill. t. The growth rate for dairy products was much lower at 4% to 1.63 mill. t, with import expenditure here rising by 6%t to € 5.4 bn. In the case of the most important milk product, milk powder, there was even a slight decline in import volume of 2% to 740,000 t. In addition to increased grain imports, China also purchased more aquatic products, sugar and edible oils on the world market compared with the first half of 2019, while purchases of beer and wine were reduced by around 20 and 30% respectively.

Soybeans remained the most important import commodity in terms of value. Compared with the first six months of the previous year, expenditure on the protein fruit, which is increasingly sourced from the USA, rose by a good 12% to about € 15 bn.; the volume of imports rose by 18% to 45 mill. t. The renewed growth in the pig population is likely to have been the main reason for China's higher demand for soya.