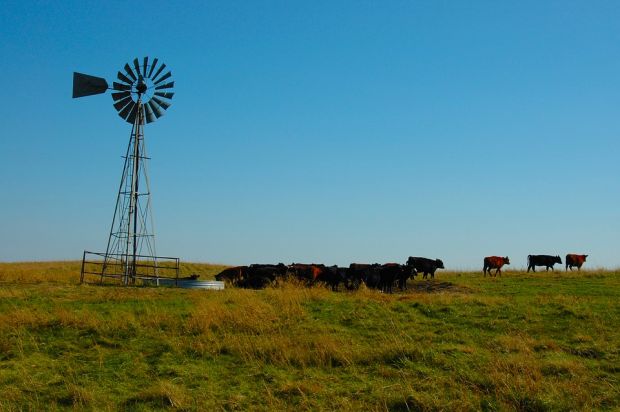 USA, New Orleans. The National Cattlemen’s Beef Association (NCBA) released its official Policy Priorities for 2019. The release came as approximately 10,000 members of the cattle industry joined together for its annual convention and NCBA Trade Show, which is being held in New Orleans.


This year’s Policy Priorities include a mix of familiar and new issues for the industry, and while the group will engage on a wide variety of policy issues the organization in 2019 will focus on four main issue areas.


Fake Meat: NCBA was successful in 2018 in arguing for the US Department of Agriculture to have primary jurisdiction over the inspection and marketing of lab-produced and plant-based fake meat. Now in 2019 the group will work to ensure that a regulatory framework is properly implemented - one that protects the health and wellbeing of consumers, prevents false and deceptive marketing, and ensures a level playing field for real beef products.

Trade and Market Access: A perennial issue for US cattle producers, 2019’s priorities on trade will focus on promoting a bilateral trade agreement with Japan, securing swift passage of the US-Mexico-Canada Agreement (USMCA), and expanding access for US beef in key markets like China, the United Kingdom, and the European Union.

Regulatory Reform and Implementation: The past two years have brought about significant regulatory relief for beef producers, but much work remains to be done on additional relief and implementing recent reforms. This includes issues such as full implementation of the 2018 Farm Bill, enacting a permanent solution to overly restrictive Hours of Service rules for livestock haulers, finalizing a new water rule to replace the 2015 Waters of the US rule, exempting livestock producers from EPCRA air emissions reporting requirements, modernizing and streamlining the Endangered Species Act, National Environmental Policy Act, and federal grazing regulations, and promoting antimicrobial stewardship by producers and preserving access to key veterinary technologies.