by Editor fleischwirtschaft.com
Tuesday, May 19, 2020 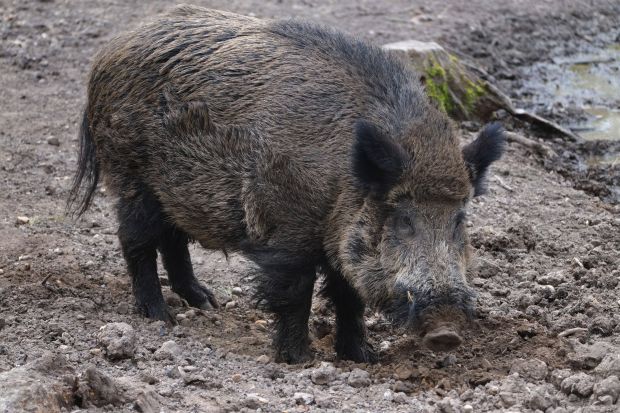 Although the number of cases of African swine fever (ASP) since January has barely fallen below that of the previous year, Poland's Minister of Agriculture Jan Krzysztof Ardanowski sees the first signs of a slowdown in the epidemic that has been rampant in the country since 2014. Ardanowski pointed out last weekend that 77 previously conspicuous municipalities are now considered disease-free again. For him, this is proof that biosecurity is taken seriously and implemented by pig farmers regardless of farm size.

However, the Minister acknowledged that ASF among wild boars is still an unsolved problem. This was largely the responsibility of the hunters, who had to regulate the animal population in the affected parts of the country with "sanitary hunts" and thus reduce the potential for transmission. Ardanowski therefore called on the hunters to use the time for hunting before the growing field population would provide cover for the animals again.

The Landesbauernverband (LBV) Brandenburg judges the situation more critically than the Polish Minister of Agriculture and, at the beginning of May, called for the erection of a permanent fence at the border, which should be supplemented by another fence in the interior of the country and a wild boar-free "white zone" in between, following the French and Belgian model.