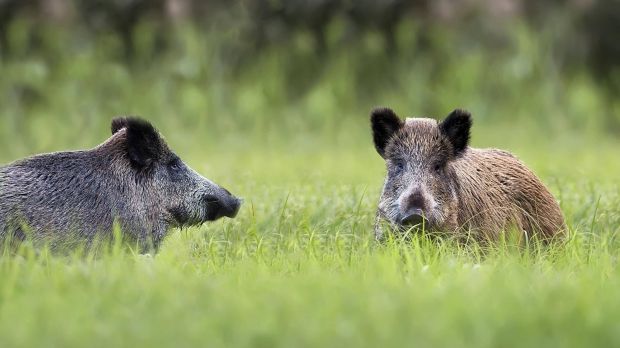 The number of wild boars in Brandenburg that have died of African swine fever (ASF) has continued to rise. By October 16, the Friedrich-Loeffler-Institute (FLI) had confirmed a total of 70 viral infections in fallen game found. Within one week, 15 new cases have been detected. According to the responsible Ministry for Social Affairs, Health, Integration and Consumer Protection of the State of Brandenburg (MSGIV), all the sites where the new carcasses were found are in the previous core areas. The district Oder-Spree has a total of 54 ASF-infected wild boars, Spree-Neisse 13 and the district Märkisch-Oderland three. On the Oder island before Küstrin-Kietz in the second core area Märkisch-Oderland several dozens of dead or obviously ill animals were discovered during a large-scale search for wild pigs on the previous weekend. In the meantime, a double electric fence has been put up around the area so that the animals cannot leave the island. According to press information, the area is contaminated with World War II ammunition, which makes it difficult to hide carcasses. 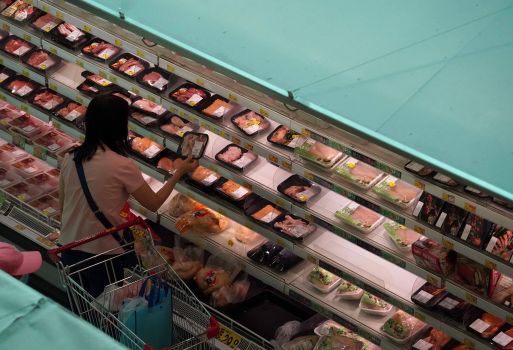 The Federal Ministry of Agriculture announced that animal protection is also guaranteed in the restricted areas with 300 pig farms and about 85,000 animals. Department head Julia Klöckner had successfully completed the necessary procedure for the slaughter of pigs at the EU Commission. The Ministry would also support Brandenburg in the construction of a solid fence at the border to Poland; Klöckner had obtained co-financing from the European Union. The goal was still to build a second fence on the Polish side in order to create a wild boar-free "white zone". To this end, Klöckner had arranged a meeting with the Ministers of Agriculture from the Czech Republic and Poland.

"The greatest risk is man"

Saxony-Anhalt's Minister of Agriculture, Prof. Claudia Dalbert, described the ASF situation as "serious"; however, "the risk assessment is not changing at present". On the Polish side, the last ASF findings were, in comparison to Brandenburg, significantly further south or east. Therefore, a direct connection to the Polish cases is still only an assumption. Improperly disposed of pork products containing the virus could also be the cause of the outbreak. "The greatest risk for the spread of ASF is still the human factor", Dalbert emphasized. Even if the situation is serious, Saxony-Anhalt is well prepared for the animal epidemic. The information campaigns and the financial incentive system for finding, reporting and sampling of dead, disease-suspected and accidentally shot wild pigs are still running in order to detect an outbreak early. The biosecurity measures of the producers are also important to prevent an entry into the domestic pig population. 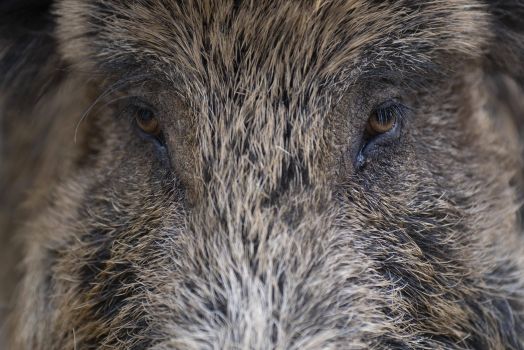 Meanwhile, the Farmers' Union of Saxony-Anhalt called for more support due to the situation of the pig farmers that threatened their existence. "The pig keepers in Saxonia-Anhalt need now a clear signal of the policy that agriculture, animal production and processing are desired in the country, demanded the chairwoman of the technical committee pig in the national farmer federation, Dorit Nyenhuis. Otherwise it would not be possible to pass on to the next generation that they were producing here. The production would then take place in other countries. "The fight against ASF under corona conditions must not be fought on the backs of the animal owners", Nyenhuis emphasized.

ASF in South Korea and China

In South Korea, an outbreak of ASF in a herd of productive pigs occurred for the first time in a year. According to the World Organisation for Animal Health (OIE), a farm in Gangwondo province with 721 domestic pigs was affected. Four of the animals had died, the rest had been culled. According to the report, 503 pigs were also killed as a precaution on a neighbouring farm. China's Ministry of Agriculture also announced after a longer period of time that there had been another case of ASF near the southwestern city of Chongqing. The Center for Prevention and Control of Animal Diseases confiscated an illegal piglet transport with 70 piglets, of which two were dead and 14 had fallen ill. According to the Ministry, all animals were killed and extensive disinfection measures were carried out. The last previously officially confirmed detection of ASF in domestic pigs in China was on 25 July. 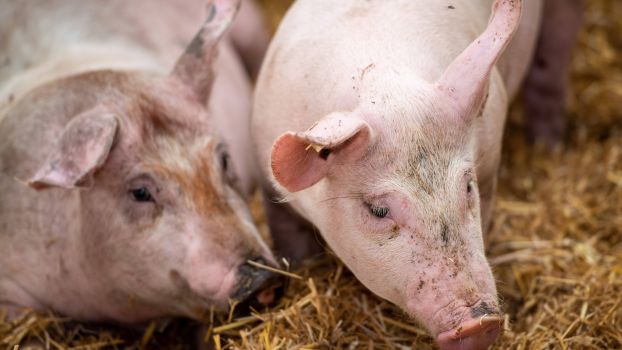