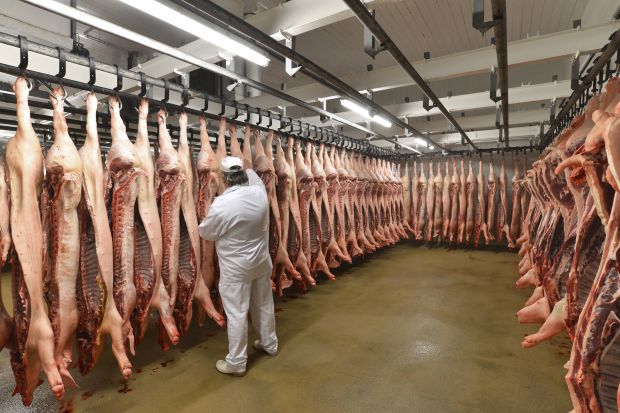 GERMANY, Berlin. China prohibits all imports of pork and pork cuts because of the African swine fever (ASF) in Germany.


After the discovery of a dead wild boar infected with the ASF virus in Brandenburg on Thursday, the feared news from China came on Saturday. The state, itself shaken by the ASF last year, prohibits the import of pork from Germany. This reports the ISN - community of interests of the pig farmers of Germany registered association under appointment of a Reuters message to a report of the Chinese ministry of agriculture and customs.

All consignments of meat and products of pigs or wild boar to be shipped thereafter shall be destroyed or returned as directed by the Chinese Customs. The ban is effective immediately. All deliveries that have been sent before are to be examined more intensively before they are released, the notification states. The Federal Ministry of Agriculture confirmed to Spiegel online that there is a notification of the import ban by the Chinese side.

The list of export bans is getting longer and longer. Currently, export bans on pork, pork products and live pigs from Germany for South Korea, Mexico, Japan, Singpur, Argentina and Brazil are before the Federal Ministry of Agriculture. Since Thursday, due to the ASF outbreak, no veterinary certificates could be issued for the export of pork to China.

A spokeswoman of the Ministry said that the ministry is still in discussion with the Chinese government to reach a regionalization agreement. This is to ensure that only pigs that do not come from Brandenburg are allowed to enter China. 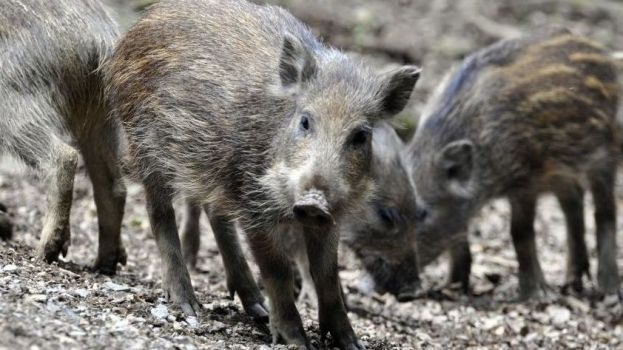