Fear of mutation in China 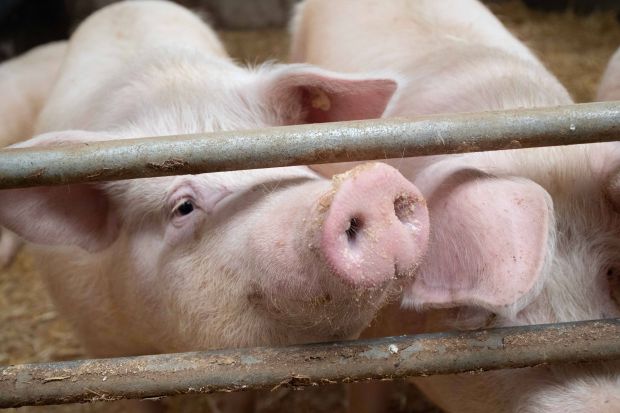 African swine fever is one of the biggest problems globally, limiting producers, producers and trade.

AUSTRALIA, Canberra. A new form of the ASF virus is prompting Australia to increase biosecurity measures.


Following the detection of African swine fever (ASF) virus mutations in China, Australia's government has called for increased vigilance and plans to strengthen biosecurity measures at the border. "The reported emergence of new variants of the ASF virus in Asia is of concern," Agriculture Minister David Littleproud said. He said the new variants caused less obvious signs of the disease in pigs, increasing the likelihood that it would go undetected and uncontrolled. With Chinese New Year celebrations, more gift items arriving in Australia and more travel in the region, this is the "perfect risk storm," the minister warned.

He pointed out that between Nov. 5, 2018, and Dec. 31, 2020, 42.8 t of illegally imported pork products had already been seized from air travelers and 9.4 t in mail pieces at the border. Samples conducted in two weeks of September 2019 had detected ASF virus fragments in 50% of cases, he said. An introduction of the disease into Australia could cost the domestic economy the equivalent of up to € 1.3 bn. over a five-year period, according to industry body Australian Pork Limited. Australia's chief veterinarian Mark Schipp does not rule out the possibility that the new variant resulted from the use of an illegally manufactured vaccine rather than natural mutation. "The deletions, the loss of a section of DNA, that we see in this virus are the same deletions that are used in the development of vaccines," Schipp reported. 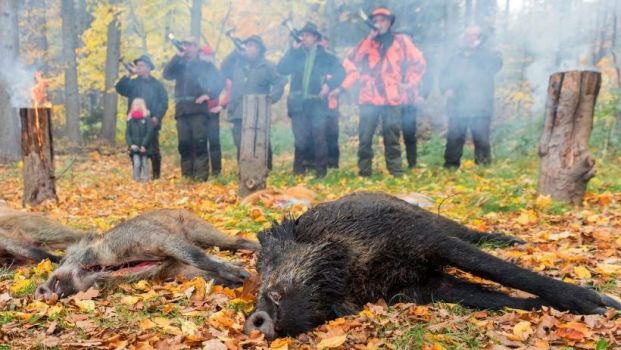 According to Chinese scientists at the Military Veterinary Institute in Changchun, the new strains have lower mortality in pigs and cause chronic clinical signs, such as fatigue, slower growth and lower fertility in sows, which is harder to detect, he said. A new strain called HuB20 was isolated from pork offered at a market in the central province of Hubei, Hu Rongliang of the Chinese People's Liberation Army Institute reported, according to Reuters news agency. The virus had shown a partial deletion of the CD2v gene and an adjacent 8CR gene, he said. Previous research in Russia had shown that deleting the two genes could protect against ASF, he said. "However, this variant does not contain any known marker genes, indicating that natural variants of ASF occur in China and this may be related to the subacute ASF epidemic in the country," the scientist explained. Over a longer period of time, mutations of the virus could be expected, he said. Hu and his colleagues said that further work is being done to explore the virulence of the new strain.