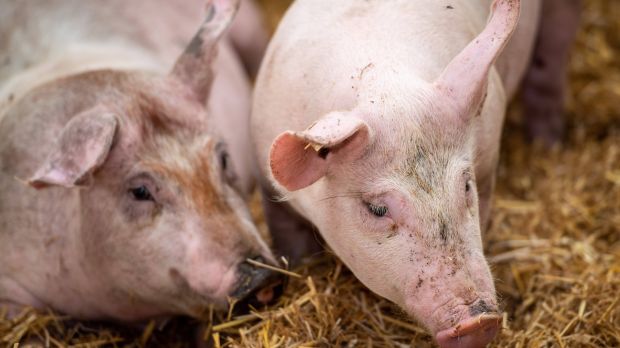 By participating in the early detection program, pig farmers can save time and money when marketing their animals in the event of an epidemic.

GERMANY, Munich. Bavaria and Baden-Württemberg are calling on pig farmers to participate in the state's own early detection programs and to have dead pigs tested for the ASF virus.


To avoid movement bans for domestic pigs from restricted areas following a case of African swine fever (ASF) in wild boars, Bavaria's Environment Minister Thorsten Glauber and Baden-Württemberg's Agriculture Minister Peter Hauk recommend that pig farmers take part in the state's own early detection programs. In Bavaria, this has been possible in the "Voluntary Procedure Status Investigation ASF" since July. "I appeal to the Bavarian pig farmers to participate in the project and have their stocks examined at an early stage", Glauber explained.

The Ministry of the Environment is making a total of € 100,000 available for the necessary tests for the ASF virus, with a further € 100,000 being contributed by the Ministry of Agriculture. According to Hauk, the early detection program in Baden-Württemberg will start in October; registration will be made with the responsible veterinary office. The state will bear the costs for the weekly virological examinations of the first two dead domestic pigs per holding at the age of at least 60 days in the state examination offices until the end of 2021. However, the costs for the taking of samples from the dead pigs by a practicing veterinarian, the official farm inspections for compliance with biosafety and documentation requirements as well as the clinical examinations of the kept pigs have to be borne by the animal keeper. 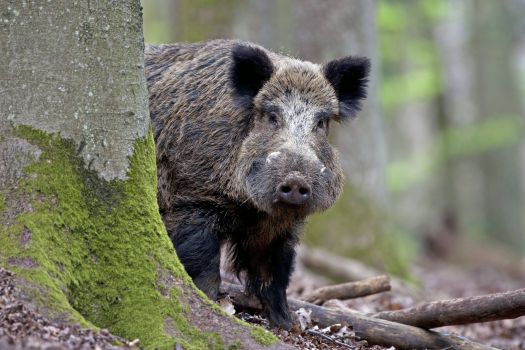 Imago Images / Blickwinkel
ASF
Seven new cases in Brandenburg
In the region previously affected by ASF, the disease has been detected in other wild boars. Now dogs are being used. more ››

According to animal health law, in case of an outbreak of wild boar ASF, all movements of domestic pigs from the endangered area are subject to authorisation and conditions; from the buffer zone this concerns deliveries to other EU countries and third countries. However, the required virological examination of all domestic pigs and stab samples from slaughter pigs as well as the clinical examination from the authorisation procedure based on the occasion may alternatively be replaced by a farm based control programme offered by the two countries.

This requires at least two veterinary farm inspections per year at an interval of at least four months and the continuous virological examination for ASF of at least the first two pigs older than 60 days which have died in each calendar week. Depending on the size of the herd, the frequency of animal movements and the size of the consignments, participation in the screening programme may result in cost and time savings in the event of an outbreak.