Belgium officially virus-free in the EU 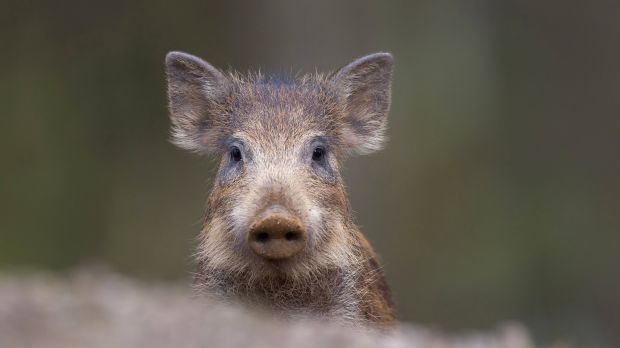 The ASF virus has apparently been eliminated from the Belgian wild boar population.

BELGIUM, Brussels. More than two years after the first ASF case, the country can now hope to supply the global market again.


For more than a year there has been no finding of feral pigs infected with African swine fever (ASF) in Belgium. The Federal Agency for Safety in the Food Chain (AFSCA) there had therefore submitted an application to the EU Commission at the end of October to lift the officially designated restricted and restricted areas, which was approved last Friday. Thus, Belgium is now officially recognized as ASF-free on a European level.

According to AFSCA, a corresponding application has also been submitted to the World Organisation for Animal Health (OIE); its final review is still ongoing. With the regaining of the ASF-free status in the EU, the recognition on a global level should also come closer for Belgium, so that negotiations for the regaining of export certificates for the export of pork to third countries will be possible. The Philippines have already lifted the import ban on Belgian pork.

The positive Commission decision also means that pig producers in the restricted zones can rebuild their stocks. A formal decision on this is expected from the Belgian or Walloon government by the end of the year. However, the AFSCA also announced that strict surveillance and control measures will continue to be maintained in the former outbreak area located in the southern part of Belgium for the time being and that the outbreak will not be gradually reduced until 2021.

This means that for the time being, the established protective fences will remain in place, and the search for fallen game including the sampling of carcasses will continue, as will the hunting of wild boar. From April 2021, the former "infected zone" is to become the "surveillance zone" and the other two zones the "observation zone". According to the AFSCA, a total of 5,415 wild boar were sampled for the virus by October 26, 2020; 833 of these were positive. The six ASF detections after 11 August 2019 were bone finds from animals that had died months before. At no time were commercial pigs infected with ASF. 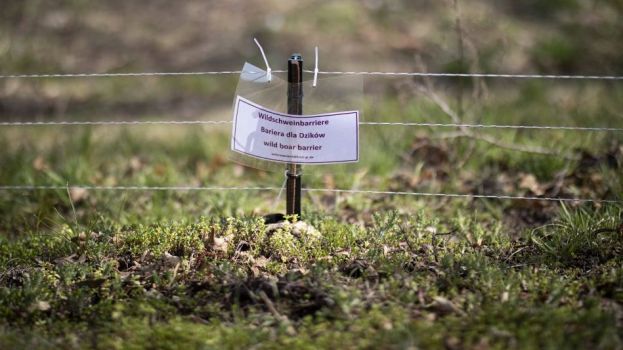 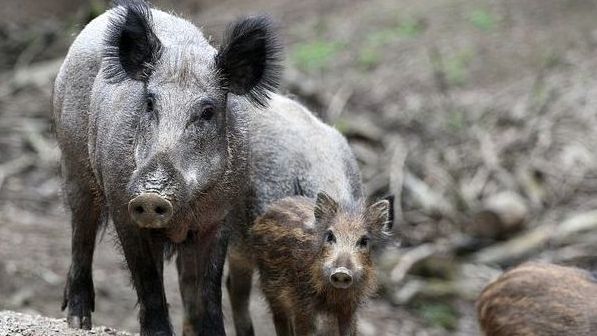 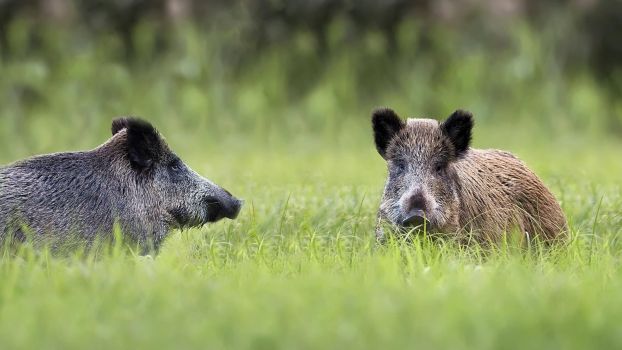