Around 600 detections in wild boar 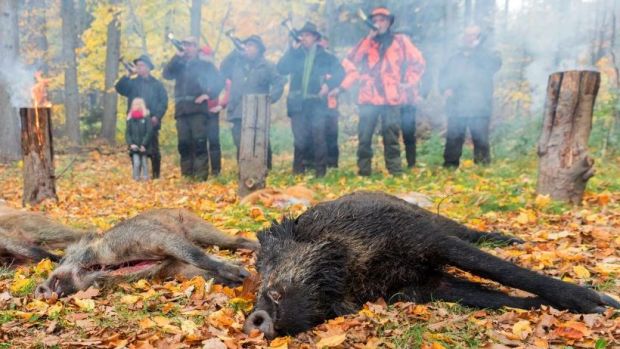 The hunting of wild boar is to be further facilitated.

GERMANY, Bonn. Since the first detection of African swine fever (ASF) in a wild boar in Germany in September 2020, the number of infected black boars has risen to around 600. The epidemic continues to be concentrated in Brandenburg, where there were more than three dozen new cases detected last week.


In Saxonia it remained with so far 19 ASF wild boars found. Active ASF activity in eastern Germany and Poland is raising concerns about possible introduction into livestock pig herds or into other German states. 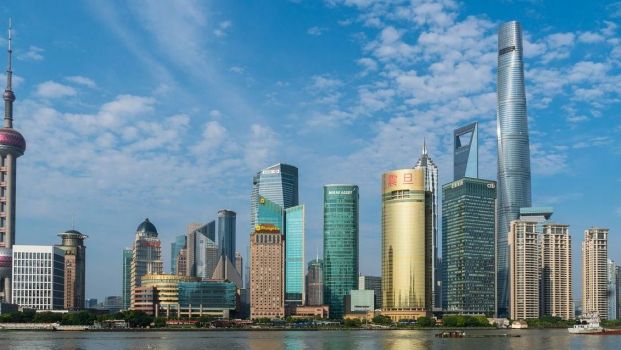 "Fortunately, our precautionary and hygienic measures are working, so that so far an entry of African swine fever into our German domestic pig herds could be avoided," explained Lower Saxony's Landvolk president Jörn Ehlers. But due to problems with theft and large gaps in fence construction to Poland, infected wild pigs could spread ASF further and further west. Ehlers sees the federal government as well as the two affected states in the responsibility to close the fence gaps as soon as possible. Of the total of almost 250 km of fence along the Oder-Neisse border in Brandenburg, about 100 km are still missing. Ehlers emphasized that only if the movement of infected wild boar from Eastern European countries is stopped, can Germany control the spread of ASF by fencing off the affected areas and increasing the number of pigs shot.

However, the animal disease can spread not only through wild boars, but also through humans. As the Hessian State Laboratory recently announced, 500 kg of meat products were seized in mid-December during a customs inspection of a Romanian delivery truck in the Offenbach district, with the ASF virus genome being detected in three of 40 aggregate samples, in some cases in large quantities. If such meat is ingested by wild boar via carelessly discarded food waste, they can easily become infected. 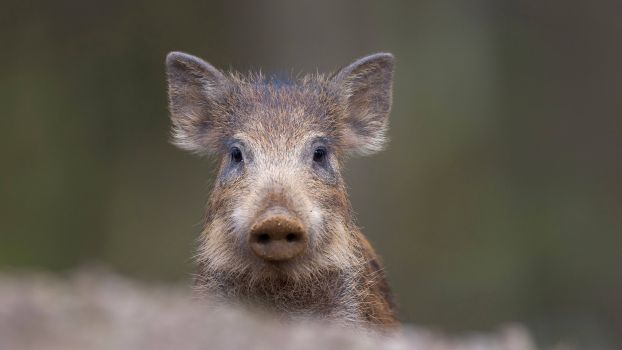 The Ministry of Agriculture in North Rhine-Westphalia announced last week that it is now possible to hunt wild boar using artificial light sources and night vision equipment. A corresponding amendment to the ASF hunting regulation came into force on January 30, 2021. The possibility of hunting wild boar also with the help of night vision devices serves as additional support and is in anticipation of the planned amendment to the Federal Hunting Act. Night vision attachments and night vision attachments that amplify residual light and can be attached to telescopic sights without their own mounting device by means of adapters are permitted.

Question and Answer Paper of the DJV

The Lower Saxony Ministry of Agriculture said that the outbreak of ASF in eastern Germany meant that not only all hunting methods had to be used, but also new tools to reduce wild boar populations. Since there had also been less hunting of cloven-hoofed game due to the effects of the Corona pandemic, the night target technique would now also be released for intensive hunting of wild boar.

Meanwhile, the German Hunting Association (DJV) published a Q&A paper on ASF for hunting ground owners. This answers key questions about authorities' powers in the event of an epidemic, restrictions on hunting or compensation options. In addition, the general information on ASF was updated by the DJV.