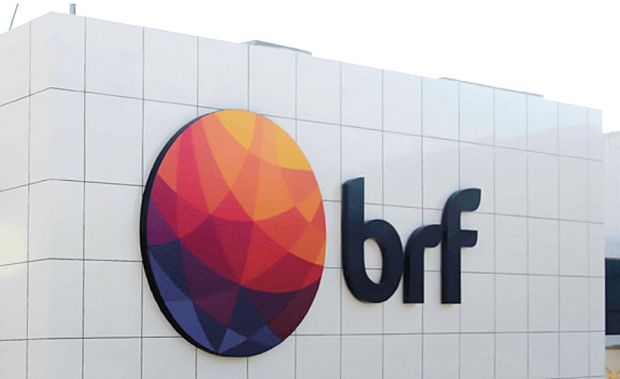 Photo: BRF
fleischwirtschaft.com — BRASIL, Sao Paulo. BRF, through its subsidiaries BRF GmbH and BRF Holland BV, concluded the acquisition of Alimentos Calchaquí Productos, the owner of one of the leading cold-cut brands in Argentina, Bocatti. The deal incorporates another plant into BRF's operations, which now include 52 plants worldwide, nine of them in Argentina.
Facebook
Twitter
This deal is meant to increase the production and presence in the higher added-vale market, continuing BRF’s commitment to the country and reaffirming the commitment to the economic growth of Argentina, says Jorge Lima, CEO of BRF Latam.

The acquisition of Calchaquí reinforces BRF's international expansion, which has been stepped up in the last three years. Traditional brands such as Paty and Vienissima, local leaders in beef burgers and sausages, respectively, are sold in Argentina, as well as Sadia, BRF's global brand.

In the first quarter, net operating revenue for BRF Latam totaled R$ 438 mill., 11.2% up on the same period last year. This growth is related to the increase in average prices in Brazilian reals, mainly in Argentina, to increased volumes in new markets, especially Mexico and the Caribbean, and the growth and diversification of the product mix in Paraguay, Uruguay and Chile.

BRF, which owns brands Sadia, Perdigão and Qualy, is one of the world's largest food companies. The company has more than 115,000 employees, 35 plants in Brazil, 16 plants overseas (nine in Argentina, one in the United Kingdom, one in the Netherlands, four in Thailand and one in the United Arab Emirates) and 40 distribution centers. The company currently exports to over 120 countries.
Source: BRF