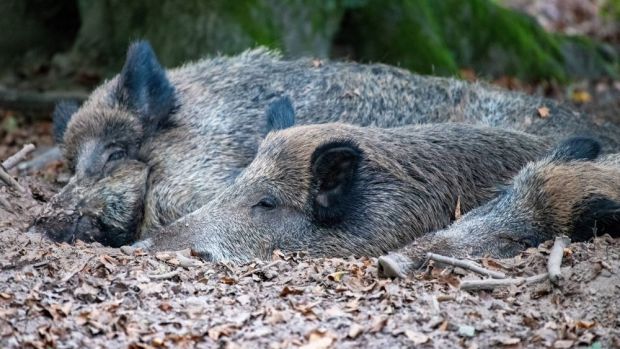 Despite the consistent protective measures, the Czech Republic is still on the list of countries blocked due to ASP in China and Japan.

BELGIUM, Brussels. African swine fever is a European problem. At the latest since the virus made a leap from Eastern Europe to Belgium in 2018, this has become obvious.


In September 2018, the first infected animal was discovered in the southern Belgian province of Luxembourg. More infected wild pigs followed. But strict protective measures were able to prevent the infection of livestock. Belgium now declares itself "ASF-free", but still has great difficulties to regain a foothold on the lost international market. Singapore and Vietnam are now again issuing export licenses for Belgian suppliers, but despite numerous efforts the country has not yet managed to return to the large Chinese market. 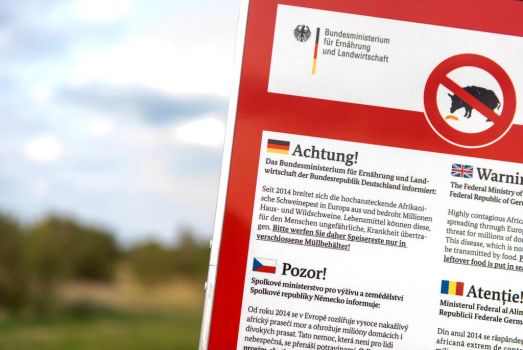 imago images/Christian Spicker
Trade
ASF in Germany – how did markets respond?
It has now been a week since Germany first found a case of ASF in a deceased wild boar near the Polish border. more ››

France is doing better. About 50 slaughterhouses and cutting plants in France have a license to export pork to China. France benefited from the fact that in January 2019 there was only one single ASF find in a wild boar, which had crossed the border from the Belgian part of the Ardennes by only a few meters.

Meanwhile, the disease continues to spread in livestock populations in Poland. The Polish Veterinary Office reports eight new cases for the first week of September. Especially the occurrence in a large farm with 6,480 pigs in the Warmia-Masuria Voivodeship is attracting attention. Since the beginning of the year 82 farms with a total of 11,344 pigs have been affected in Poland. Romania is the second EU country with extensive ASF incidence in livestock. In the first week of September, 36 new farms were added, two of them large with 5,500 and 600 animals respectively, and 34 small farms. 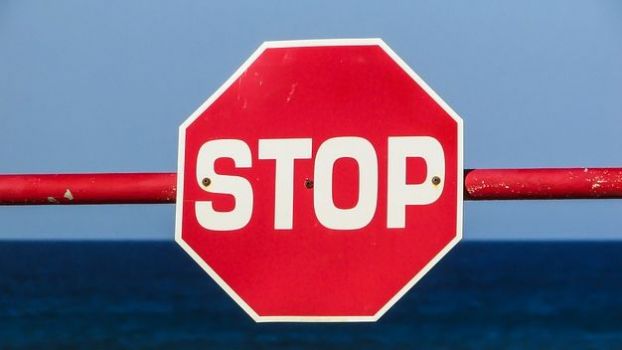