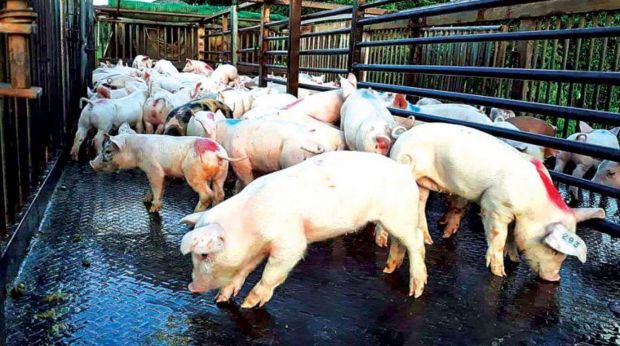 VIETNAM, Hanoi. The agricultural ministry of Vietnam announced that 1.7 mill. pigs, or 5% of the country’s herd, has been culled recently due to African Swine Fever (ASF) according to multiple media reports.


ASF has spread to 42 of Vietnam’s 63 provinces, according to the Livestock Production department for the country.

China has already seen significant losses due to the outbreak of ASF. The largest pork producer in the world is expected to have losses in pork production of 25 to 35% and affects an estimated 150 mill. to 200 mill. pigs worldwide.

ASF is harmless to humans but deadly to swine. The virus is transmissible via contaminated animal feed, premises, vehicles, equipment and clothing. Warthogs can be a reservoir for the virus and show no clinical signs of infection. Biting flies and ticks can transmit the disease by taking blood meals from an infected animal and passing on the virus to other susceptible animals.

Pigs can become infected through direct contact with infected pigs, and garbage containing unprocessed infected pig meat also is a vector for transmission. There is no vaccination for the disease.