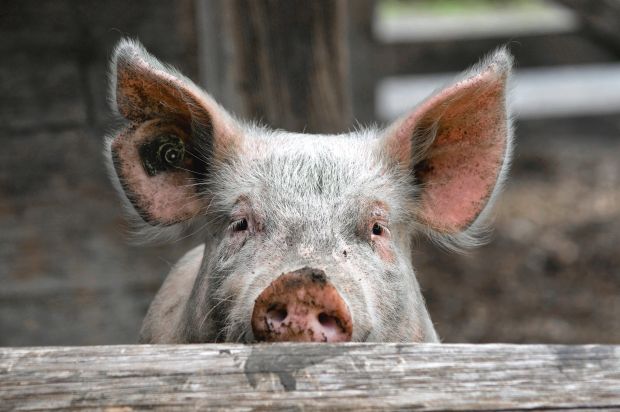 
The steps are designed to strengthen the protections announced by the US after the disease reached China. In January, representatives from the US pork industry set up the National Swine Disease Council.

Working with the pork industry, USDA's undersecretary of agriculture for marketing and regulatory programs Greg Ibach has introduced new measures to "intensify multi-agency efforts toward the prevention of ASF's entry into the United States". Ibach said: "We understand the grave concerns about the ASF situation overseas. We are committed to working with the swine industry, our producers, other government agencies, and neighbouring countries to take these additional steps."

The measures include: working with Customs and Border Patrol (CBP) to train and add 60 additional beagle teams for a total of 179 teams working at key US commercial, sea- and airports; co-ordinating with CBP on the further expansion of arrival screenings at key US commercial sea- and airports, including checking cargo for illegal pork/pork products and ensuring travellers who pose an ASF risk receive secondary agricultural inspection and increasing inspections and enforcement of garbage feeding facilities to ensure fed garbage is cooked properly to prevent potential disease spread.

The USDA said it also hoped to heighten producer awareness and encourage self-evaluations of on-farm biosecurity procedures, as well as develop accurate and reliable testing procedures to screen for the virus in grains, feeds and additives, and swine oral fluid samples. It aimed to work closely with officials in Canada and Mexico on a North American coordinated approach to ASF defence, response, and trade maintenance and continue high-level coordination with the US pork industry leadership to assure unified efforts to combat ASF introduction.

USDA also aimed to enhance its planning, so that it was prepared in case it ever had to combat ASF. Along with its partner groups, it is working through several different ASF planning and response exercises. These cover aspects such as trade implications, policy discussions and the boots-on-the-ground realities of a response.