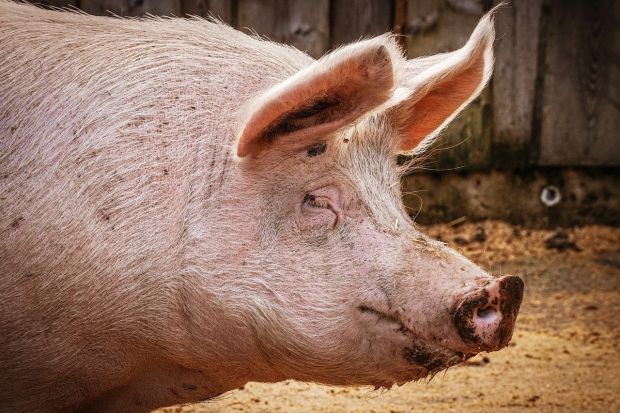 ASF has been detected in domestic pigs on a small farm near the German-Polish border.

POLAND, Warsaw. New cases of African swine fever (ASF) have occurred in agriculture in Poland. Over the weekend, the Supreme Veterinary Authority confirmed the 20th outbreak in a pig farm since the beginning of the year.

This was a farm with almost 2,000 pigs in the district Biłgoraj, which belongs to the East Polish voivodeship of Lublin. The herd is now being culled in accordance with the provisions of the disease legislation.

From a German point of view, another case that was registered a few days earlier in the Lublin Voivodeship was of concern. Only a small population of 19 animals was affected. However, the farm is located in the district of Zielona Góra and thus less than 50 km away from the German-Polish border. Shortly afterwards the authorities also reported the first outbreak of ASF this year in the Mazovian Voivodeship.

A total of 13 new outbreaks of the disease had occurred in pig holdings within two weeks. According to experts, ASF has thus regained considerable momentum, especially with regard to domestic pigs. According to official statistics, around 42,000 animals have had to be killed in Poland since the beginning of January. This is already significantly more than last year as a whole, when around 35,400 domestic pigs had to be culled in a total of 48 outbreaks.