ASF: The situation is coming to a head
ASF

The situation is coming to a head 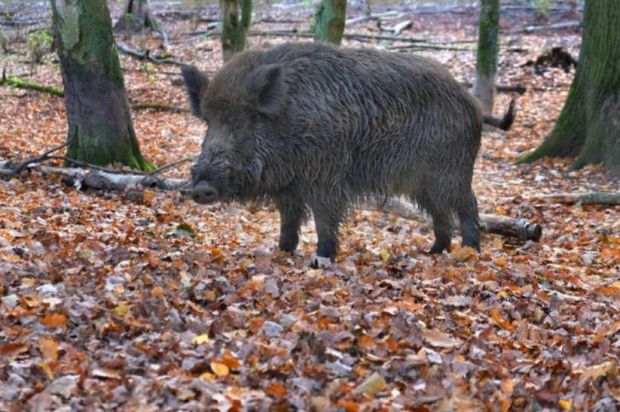 The danger of importation is increasing.

GERMANY, Berlin. African swine fever (ASF) has spread to within twelve kilometres of the Federal Republic of Germany - a "white zone" is to prevent infected wild boars from crossing the border.


On Tuesday the Polish authorities found more carcasses of wild boars infected with the ASF virus, the German Ministry of Agriculture (BMEL) announced on Wednesday. The ministry immediately informed the federal states about the latest news from Poland.

The competent authorities on site are now deciding whether additional protective measures need to be taken. According to the Ministry of Agriculture, a working meeting of the BMEL with representatives from Brandenburg, Mecklenburg-Western Pomerania and Saxony will be held soon, followed by a German-Polish expert discussion in Warsaw.

Both meetings will, among other things, deal with the design of a so-called "white zone". This measure had been proposed by the Federal Minister of Agriculture, Julia Klöckner, to her Polish counterpart on Monday. Such a fenced-in area in the border area should enable effective wildlife management and prevent infected wild boars from entering Germany from Poland. In 2018, according to the BMEL, such a white zone could prevent ASF-infected wild boars from migrating from Belgium to neighbouring France.