ASF: Swine Fever is coming closer to the Germ...
ASF

Swine Fever is coming closer to the German border 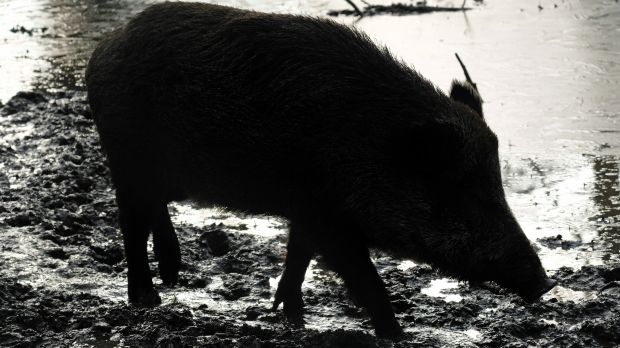 GERMANY, Frankfurt. Further infected pig carcasses are found along the German-Polish border. The Federal Ministry of Agriculture is planning a meeting of the chief veterinarians of both countries.


African swine fever (ASP) is approaching even closer to the German border. The Polish authorities have currently notified the Federal Ministry of Agriculture (BMEL) of eight more cases of African swine fever (ASP) within the existing restriction zone in Poland, the BMEL announced on Thursday evening. Two of the infected pig carcasses were found 32 and 21 kilometres away from the German border.

Due to new developments in western Poland, the Federal Research Institute for Animal Health Friedrich-Loeffler-Institute (FLI) updated its risk assessment on ASP shortly before Christmas. According to the FLI, the risk of ASF spreading to German territory through infected wild boars in the area bordering Poland is considered high.

The BMEL emphasises that it is in continuous exchange with the competent authorities in the German Länder as well as in Poland. Germany has agreed with the Polish authorities on steps to prevent ASF, including the establishment of risk zones of at least eight to 15 kilometres on both sides of the border. In these zones hunting should be carried out in such a way that it does not lead to an "intensification of wild boar movements", i.e. the pigs are driven across the border.

In addition, the FLI and the National Veterinary Institute in Pulaway, Poland, will intensify their data exchange. A common hunting strategy will also be discussed between the two countries. Furthermore, a meeting of the Chief Veterinary Officers (CVOs) of both countries is planned for January in Warsaw.