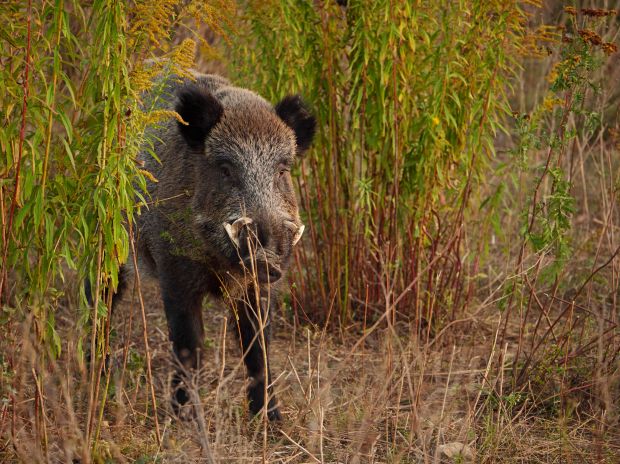 ITALY, Parma. Improved surveillance, communication and collaboration are key to controlling the spread of African swine fever in Europe, according to a new risk assessment carried out by EFSA.

The assessment estimates the potential for the disease to spread across south-eastern Europe. It was requested by the European Commission to support efforts to control and prevent the spread of the disease in the region.

Control measures – which have been in place in the EU since 2014 – should continue to focus on the importance of early detection and preparedness. In particular, EFSA recommends: