Significantly more cases in the EU 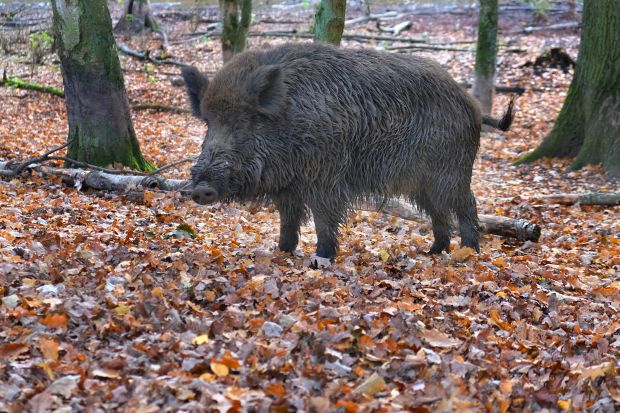 In Poland, the number of infected animals doubled.

BELGIUM, Brussels. In wild boar, the number of outbreaks detected in the first half of the year was a good double. There has been little change in the number of infections in domestic pigs.

In the European Union, there have been a good doubled number of outbreaks of African swine fever (ASF) in wild boar in the first half of 2020 compared to the same period last year.

The number of infections in domestic pigs was roughly the same as in the previous year. According to data from the Animal Disease Notification System (ADNS), a total of 7,066 cases of African swine fever virus were detected in the Community, including Serbia, Moldova and Ukraine, from January to the end of June: this already exceeds the total of 6,407 cases recorded in the previous year.

In the detected ASF infections of feral pigs in the EU, Hungary led with 2,938 detections. This was around four times as many as in the first half of 2019. In Poland, the number of infected animals doubled to 2,737. In both countries, virus detection already exceeds the level for the entire calendar year 2019. Significantly more infected wild boars than in the first six months of 2019 were also found in Bulgaria and Romania. Serbia and Moldova, which did not have any known cases of ASF in their wildlife in 2019, are newcomers. In contrast, the number of cases decreased slightly in the Baltic countries Latvia, Lithuania and Estonia. The three cases of ASF reported for Belgium concerned carcass bones; the animals had already died in summer 2019.

By mid 2020 ADNS counted a total of 340 ASF outbreaks in the EU and the three third countries also considered. By far the largest number of these occurred in Romania with 308 cases. Compared to the same period in the previous year, the incidence of infection there has remained at about the same level. For Bulgaria, a total of 17 cases of ASF in domestic pigs have been reported in the current year up to the cut-off date of 30 June; in the Ukraine there were eight cases and in Poland five.