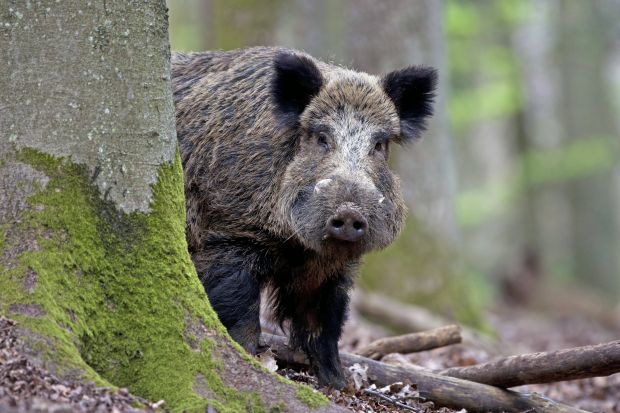 With dogs, one looks for further carcasses in the core zone.

GERMANY, Berlin. In the region previously affected by ASF, the disease has been detected in other wild boars. Now dogs are being used.

In the coming days the number of cases could increase further, because the search for fallen game is intensified in the region. Since this morning, two search dog teams from Schleswig-Holstein and Rhineland-Palatinate have been on their way to the core area near Schenkendöbern to fight African swine fever, reports the district of Spree-Neisse. They support the search, which also involves the use of helicopters and drones. Ten dog handlers with ten dogs search the ground for dead animals. "This measure is a very special and new challenge for the district, with the hope to fight the ASF even faster and more effectively on site", the communication says.