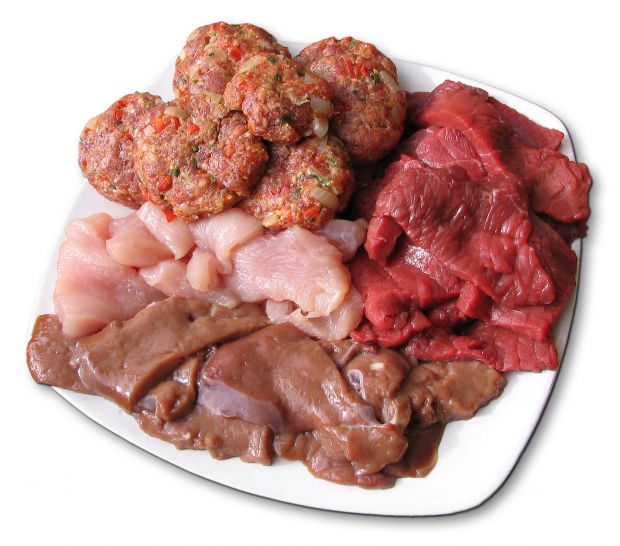 The supply with pork is scarce worldwide.

GERMANY, Frankfurt. Should African swine fever spread to Germany, price pressure on the pig market is foreseeable. However, as supply is scarce worldwide, there is no reason to fear a dramatic slump.


If African swine fever (ASF) is also found in wild boars in Germany, no dramatic drop in prices for slaughter pigs is to be expected. "We assume that there will be price pressure, but the losses will not be as great as predicted a year ago," expects Mathias Klahsen. The market expert of the Lower Saxony Chamber of Agriculture (LWK) expects that a blockade of Germany for exports to third countries would lead to a shift in the flow of goods within Europe. Other countries, such as Spain, could then expand their exports to China. This would give Germany opportunities to increase sales on the European domestic market.

A year ago, the German Farmers' Association (DBV) estimated the economic impact of an ASP outbreak in the German wild boar population at €2 to 3 bn. per year. Klahsen considers these figures to be too high under the current market conditions. In 2019, demand from China in particular had caused the prices for slaughter pigs in Germany to rise. Prices on the meat market also rose significantly. From a global perspective, the demand for pork currently exceeds the supply. The sharp reduction in stocks in China and other Southeast Asian countries caused a decline in production, which can only be partially offset by imports.

However, the slaughter companies approved for exporting to China would lose a lucrative market in the event of an ASF outbreak. This is because cuts such as paws, heads and offal are also sold to China for which there is not much demand on the European market. For the meat processing industry in Germany, however, falling prices on the meat market would provide relief. Many companies do not succeed in passing on the higher purchase prices in full. As a result, many producers in the meat and sausage industry are in the red in 2019.

However, the ASF crisis could be dramatically aggravated if the virus were to spread to domestic pig stocks. In this case, culls, disposal of carcasses, transport restrictions and the closure of farms would incur further costs.