Russia continues to battle the virus 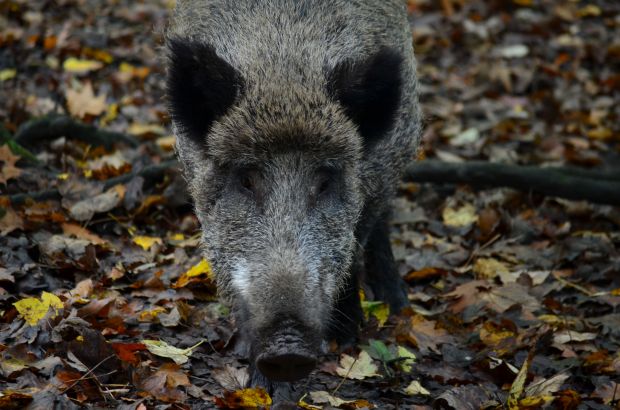 Wild boars are a potential carrier of ASF.

RUSSIA, Moscow. African Swine Fever (ASF) poses a real threat to the meat markets of Central Europe and Asia, including China, according to Russia’s Agriculture Ministry and veterinary watchdog Rosselkhoznadzor.


The Russian agriculture minister Alexandr Tkachev said there was a danger that ASF could spread to China with dire consequences, because of the high density of the country’s pig population.

Previously, the former head of the Russian sanitary body Gennady Onishenko expressed confidence that ASF had been brought to Russia intentionally from Georgia. On 6 October Rosselkhoznadzor also banned imports of live pigs and pork from Moldova. It said that if no action was taken in the European Union (EU) to constrain the spread of the epidemic, it would also extend the ban to cover the Baltics and Poland in the first half of 2017.

The first-ever outbreak of ASF was confirmed in Moldova on 6 October, following analysis of samples taken from dead pigs from two villages in the east of the country.

Speaking during his visit to Kaliningrad Oblast, Rosselkhoznadzor’s head Sergei Dankvert instructed local authorities to enhance measures aimed at stopping the disease from entering the region. As a result, veterinary authorities in the European Union are now considering the disease threat to Romania, Hungary, Slovakia and Germany.

Both the rooting of the virus in the wild boar population in Poland and the Baltic States, and the lack of effective control and traceability of animal products in the internal EU market should be taken into account. ASF will become endemic in Poland and the Baltic countries, according to the World Organisation for Animal Health (OIE), turning them into potential sources of this pathogen to other countries.