Risks in Europe aggravates concerns in the USA 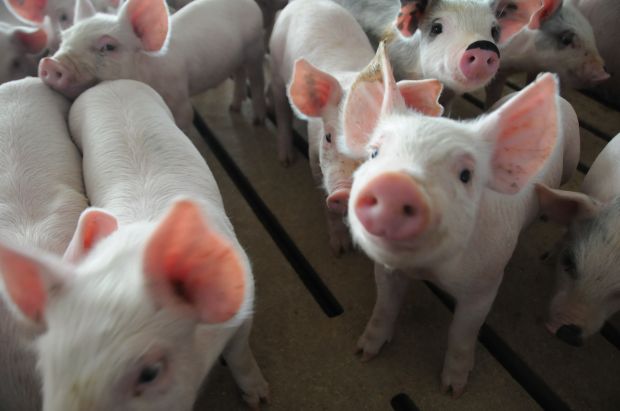 USA, Washington. The possibility of an African Swine Fever (ASF) outbreak in EU is raising concerns among the pork producers in the US as additional measures are considered to prevent such a situation in Poland, Germany and Denmark.

All three EU State Members require traceability of animals and reporting of all animal movements, even if Denmark is not affected yet by the disease. Also, measures of increased biosecurity in ASF-positive zones and focus on surveillance of wild boar and dead domestic animals that have signs consistent with ASF, zoning/ regionalization of areas with positive animals and ensuring that meat from animals in positive zones is not exported outside of the domestic market have been enforced in these countries.

The US pork industry representatives are expected to communicate their findings to their respective organizations, and conclusions also will be discussed with the working group for the Secure Pork Supply Plan. In the meantime, the risk of an ASF outbreak in Europe has been a topic included in the agenda of Green Week Berlin 2018, with EU representatives discussing the subject with the Russian counterparts.